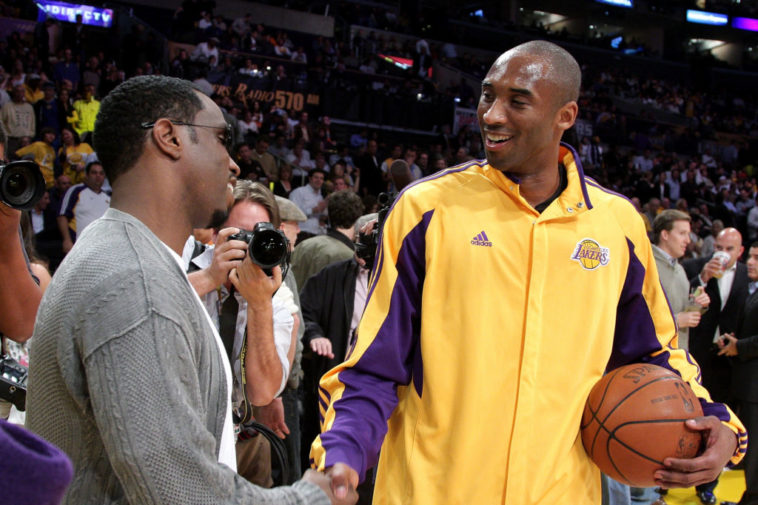 The tragic loss of Kobe Bryant is still being felt all across the world following the helicopter crash that claimed his life and the life of his 13-year-old daughter Gianna. The tributes and memorials are continuing to pour in—but a new Change.org petition hopes to immortalize Kobe’s legacy in the NBA permanently.

Hundreds of fans immediately gathered at the Staples Center to honor Kobe Bryant’s historic basketball legacy and it was just announced that he will be inducted into the Naismith Basketball Hall of Fame Class of 2020. However, almost a million fans have signed a new Change.org petition to make Kobe’s image part of a new NBA logo, according to @CBSSports.

Over 800,000 have signed a petition to change the NBA logo from a silhouette of Jerry West to Kobe Bryant. The petition states, “With the untimely and unexpected passing of the great Kobe Bryant please sign this petition in an attempt to immortalize him forever as the new NBA Logo.”

Nick M., the creator of the petition wrote this following the abundance of support it received from fans:

“The support on this petition has been out of this WORLD. I want to deeply thank everybody who contributed through signing and donating to the petition. When I started this I didn’t expect much to come out of it my goal was 100 signatures at best. We are now at 16,000! I hope with our effort that our dream does come true and we are able to see Kobe Bryant engraved into the NBA Logo. Let’s continue to spread this petition out! And as Kobe would’ve said, “Mamba out.”

We think this is an amazing way to honor one of the greatest players in NBA history. We also want to continue to send our thoughts and prayers to Kobe’s family.

Roommates what are your thoughts on this? 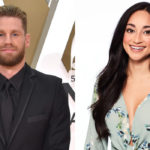