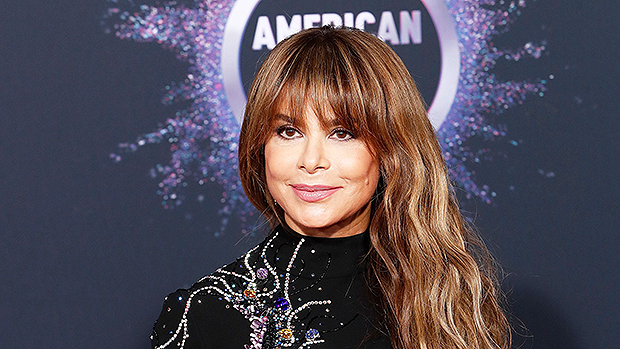 Oops! Just before the Super Bowl Halftime Show kicked off on Feb. 2, Paula Abdul took to Twitter to reveal she was excited to see Shakira perform. However, she posted a photo of Nicole Scherzinger.

Poor Paula Abdul. The former American Idol judge and ultimate pop icon, 57, left many Twitter users scratching their heads (and laughing) on Feb. 2, after she seemed to confuse Shakira, 43, for Nicole Scherzinger, 41. In a tweet posted by her personal account, Paula wrote, “Can’t wait to watch these amazing women perform at the [Super Bowl]”. She also tagged Shakira, Demi Lovato and Jennifer Lopez, who all performed at the game — both during the National Anthem and Halftime Show — so it was clear that Paula did know who was performing during Super Bowl 54. But we’re not too sure she knew what Shakira looks like because Paula’s tweet also included a montage of photos… none of which included Shakira.

Instead, Paula’s tweet included photos of Demi, Jennifer Lopez and Nicole Scherzinger, who Paula starred on USA’s version of The X Factor with, during its first season on Fox in 2011. Immediately after Paula posted, fans took notice and called her out for it. “Paula posting an old picture with Nicole Scherzinger and thinking its Shakira is ????,” one fan tweeted, while another wrote, “Paula Abdul disrespecting the legendary name of Shakira by posting a photo of Nicole no sweetie no.” 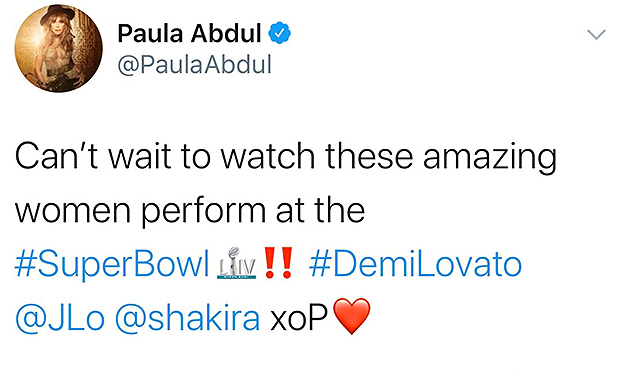 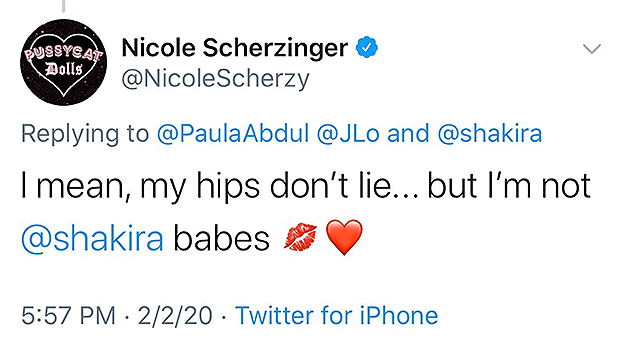 Fortunately, Nicole didn’t mind and the actress and singer actually sent Paula a cute response. “I mean, my hips don’t lie… but I’m not [Shakira] babes,” she wrote before adding the kiss and heart emojis to the end of her tweet. She’s obviously a good sport and we love her for it. After all, we don’t think anyone would mind getting mistaken for Shakira. Especially after witnessing her electric Super Bowl Halftime Show performance. 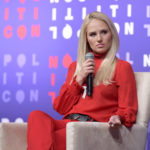 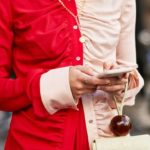