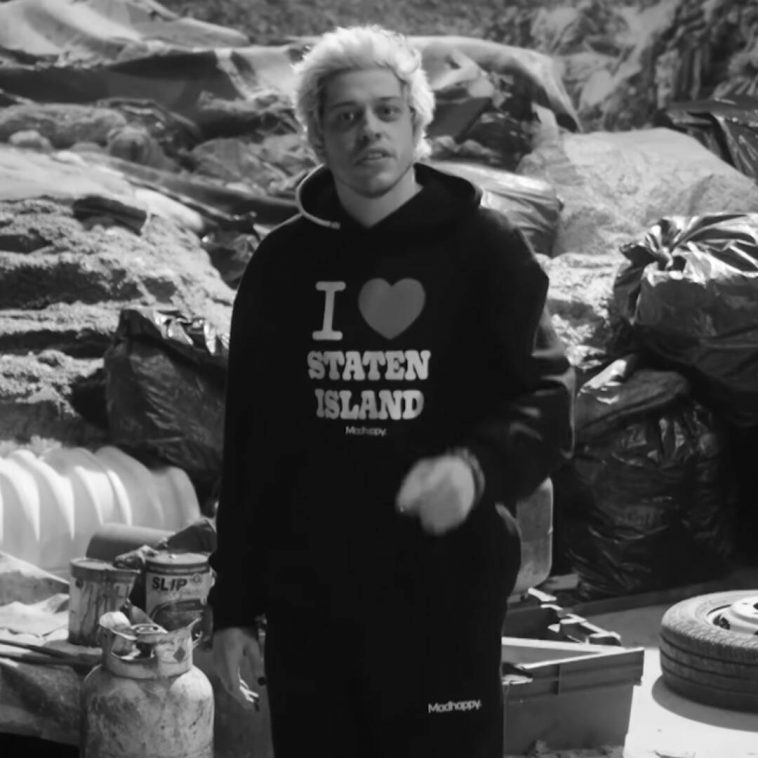 The King of Staten Island is coming home.

While he may have made headlines earlier this week by holding hands with Kim Kardashian, who he recently began dating, Pete Davidson let his singing skills take center stage in a hilarious, Staten Island-infused ode to his beloved hometown on Saturday Night Live on Nov. 20.

Titled “Walking In Staten,” the song is a parody of Marc Cohn‘s 1991 hit “Walking in Memphis” and is jam-packed full of references to what Davidson lovingly calls “the land of Colin Jost.” That includes how Staten Island has “like 80 bagel spots,” “wild turkeys by the hospital,” and a “garbage dump so big you can see it from space.”

The 28-year-old actor and comedian performed the track alongside Cohn himself, Method Man of Wu-Tang Clan, and country artist Big Wet, adding that the borough was “where everybody’s dreams go right down the drain” and “the reason I turned out weird.” 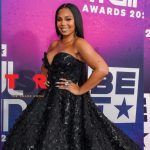 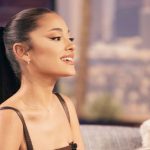