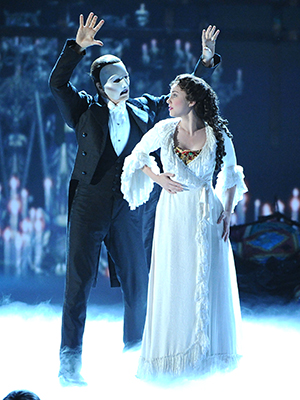 Famed musical ‘The Phantom of the Opera’ will be closing in 2023. Despite Andrew LLoyd Webber’s incredibly popular production being the longest-running show on Broadway, plans are in place for the final bow at the Majestic Theatre to happen on February 18, 2023, following a 35th anniversary celebratory bash.

The musical is widely considered one of the most spectacular productions to ever hit the Great White Way. Based on the classic novel Le Fantôme de L’Opéra by Gaston Leroux, the show features music by Webber, lyrics by Charles Hart with additional lyrics by Richard Stilgoe and book by Richard Stilgoe and Webber. The meeting of those ingenious minds came up with such classics as “The Music of the Night,” “All I Ask of You,” “Wishing You Were Somehow Here Again,” “Masquerade” and the iconic title song.

Pictured is ‘The Phantom Of The Opera’ cast performing at the 67th Annual Tony Awards in 2013.

Scroll through the gallery to see more photos from the incredible production! 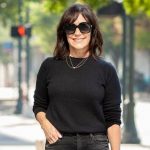