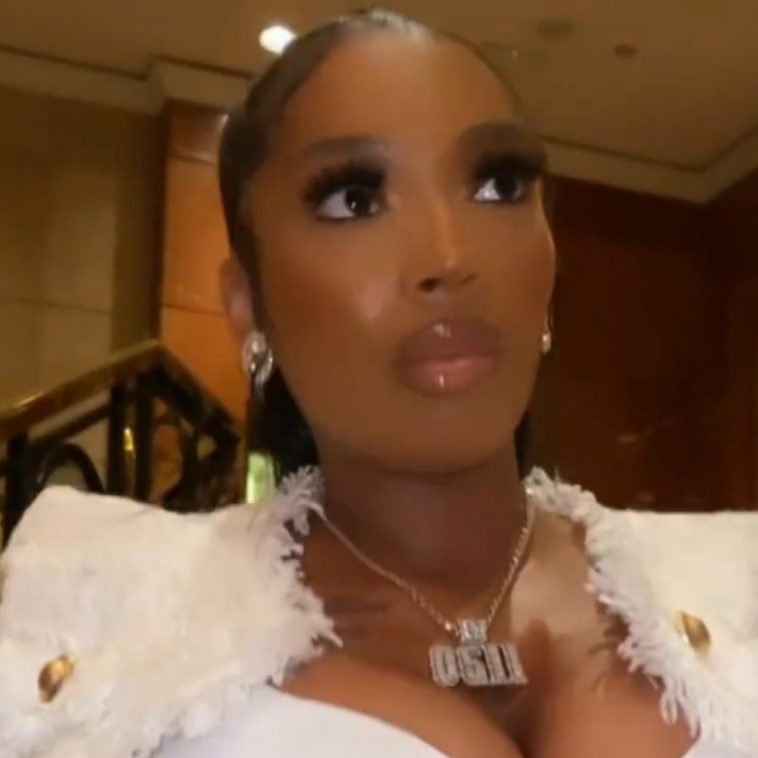 Not yet revealing the baby’s gender, she posted maternity photos and a caption that read, “Since the day I found out I was pregnant, protecting my peace has been my priority NOT only for me; but for my home & new blessing.” Kelsey continued, “This pregnancy has opened up another level of strength and has brought a new meaning of life to me. My journey so far has been nothing short of amazing.” She continued, “Happy International women’s day.”

If you recall, Kelsey and Megan Thee Stallion were friends. After the Megan shooting incident, the two decided to end their friendship. Since the incident, Kelsey has maintained that she has nothing to do with what happened the night Megan was shot.

Back in 2020, one fan questioned why Kelsey didn’t speak out at the time of the situation. Another commenter replied and said, “I think Tory might’ve paid hush money and now she’s under and NDA.”

Kelsey replied saying, “Na, I ain’t got paid sh*t, I should though huh the way folks making sh*t up”. 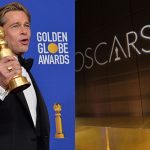