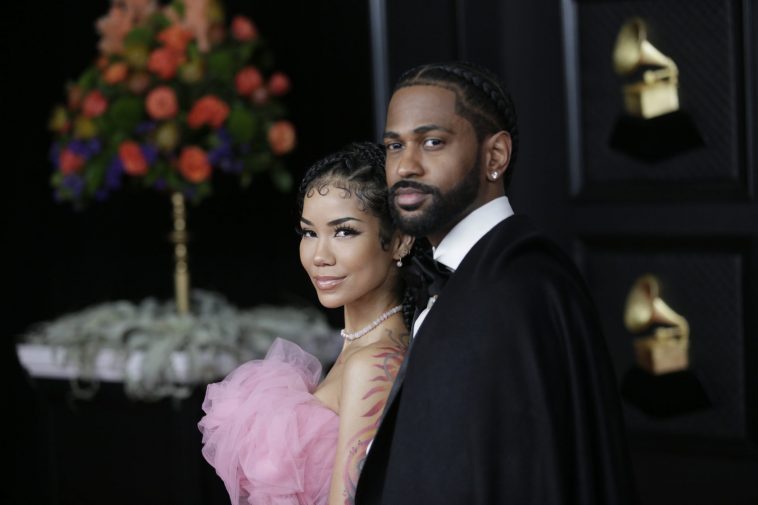 Jhené Aiko is baking, and we’re not talking desserts or new music! Photos obtained by TMZ show the singer and rapper Big Sean, on a recent Beverly Hills stroll. Their special tag-along? Jhené’s baby bump! So, congratulations are in order for the couple on their first child together!

The photos confirm the news a Twitter user brought to the innanet on June 14.

At the time, Big Sean nor Jhené gave the tweet any online energy. However, it did receive some attention on smaller blogs. Well, it’s now confirmed that @KenKiablo wasn’t just telling stories!

Big Sean Spins The Parenthood Block For The First Time

Jhené’s pregnancy means Big Sean will be a first-time father. However, the Sailing Soul(s) singer is already a mother of one to 13-year-old daughter Namiko Love Browner. Jhené and O’Ryan Browner, younger brother to Omarion, welcomed Namiko in 2008.

The expecting parents have been in an on-and-off-again relationship for several years. Though they are pretty open in their collaborative music–let’s not forget Big Sean’s comment about making Jhené climax nine times in one day–the couple is largely private about their romance.

In 2016, Big Sean told Jhené that a marriage proposal is “in the works.” But, from the looks of it, the couple has shifted their focus to starting their own blended family!

“It’s in the works” bitch my heart 😭😭 I love Jhené and big Sean pic.twitter.com/GU4HVVGZFg

Here’s How Twitter Is Feeling About The Pregnancy News

And Twitter users, who were previewed to the news weeks ago thanks to @KenKiablo, are cutting up at the photo confirmation! Take a look:

Jhene Aiko pregnant nigga I just fell to my knees inside of Costco 😭😭 pic.twitter.com/HeluVTicx7

Seeing @JheneAiko and @BigSean finally have a kid together makes me so happy inside.

I believe they both are what they truly deserve. #growth ♥️

Sean(my king) and Jhene having a bundle of joy happy for them ig pic.twitter.com/RAYNsYbq9q 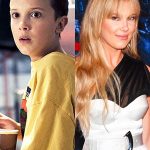 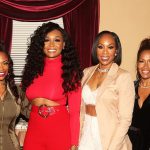