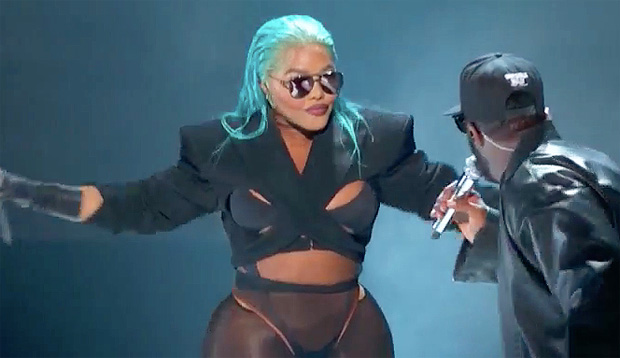 Lil’ Kim knows how to light up an award show, and she was at it once again while attending the BET Awards on June 26. The rapper skipped the red carpet, but showed up to the event to perform in a cutout black crop top. She paired the top with nothing but see-through black tights on her bottom half. Her look was complete with teal blue hair which she wore slicked back, and a pair of sunglasses.

During the show, Kim perfrmed during a tribute to Diddy, who was being honored with the Lifetime Achievement Award at the show. The performance was a medley of songs in celebration of Diddy. The two were joined onstage by Bryson. Tiller, Busta Rhymes, Faith Evans, Jodeci, Mary J. Blige, Maverick City Music and Nas, as well.

Of course, Lil’ Kim is no stranger to the BET Awards. After years in the industry, she’s attended the event an umber of times. However, despite having seven nominations to her name over the years, she has yet to take home an award at the event.

In 2021, Lil’ Kim made headlines for her performance at the award show, where she took the stage as part of a tribute to Queen Latifah. Following the performance, Lil’ Kim’s longtime nemesis, 50 Cent, re-posted a meme making fun of her performance outfit on Instagram. The meme compared Kim’s onstage look to an owl. Luckily, Kim was not offended by the comparison, but she did take to Instagram to call out 50 for making fun of her.

“I see you still in your feels about that dinner date you asked me on that I had to turn down,” she wrote. “Let it go you have a beautiful girlfriend, I have a loving husband. Let it go.” She also urged fans to purchase her book, The Queen Bee, which came out in Nov. 2021 and delved into more of her ongoing feud with 50 Cent. 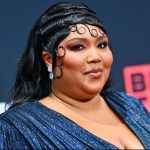 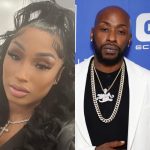