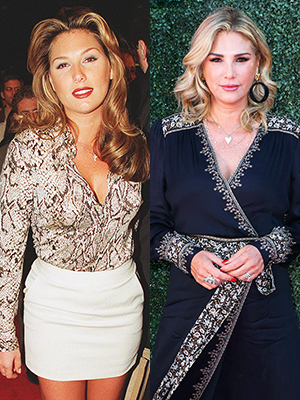 Daisy Fuentes, born Nov 17, 1966, will be an MTV legend forever. Cameras couldn’t resist the Havana-born beauty, who started as a weather girl on Telemundo before becoming the host of the hour-long Spanish language special MTV Internacional. She became the first Latina VJ in 1993, while continuing to host shows on MTV Latin America.

Acting came next for Daisy, who then had roles on the ABC soap Loving, Dream On, The Larry Sanders Show, and Cybill. She had her own CNBC talk show from 1994 to 1995 and was the co-host of America’s Funniest Home Videos from 1998 to 1999. Making history in 2009, Daisy was became Revlon’s first Latina spokesperson to sign a worldwide contract.

Daisy is also a total boss. Her businesses range from eyewear to apparel to haircare, selling hundreds of millions in merchandise each year.

Daisy is more than impressive. Take a look at her best photos of all time here. 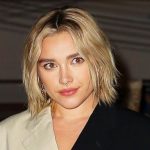 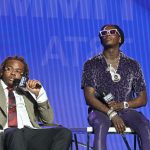