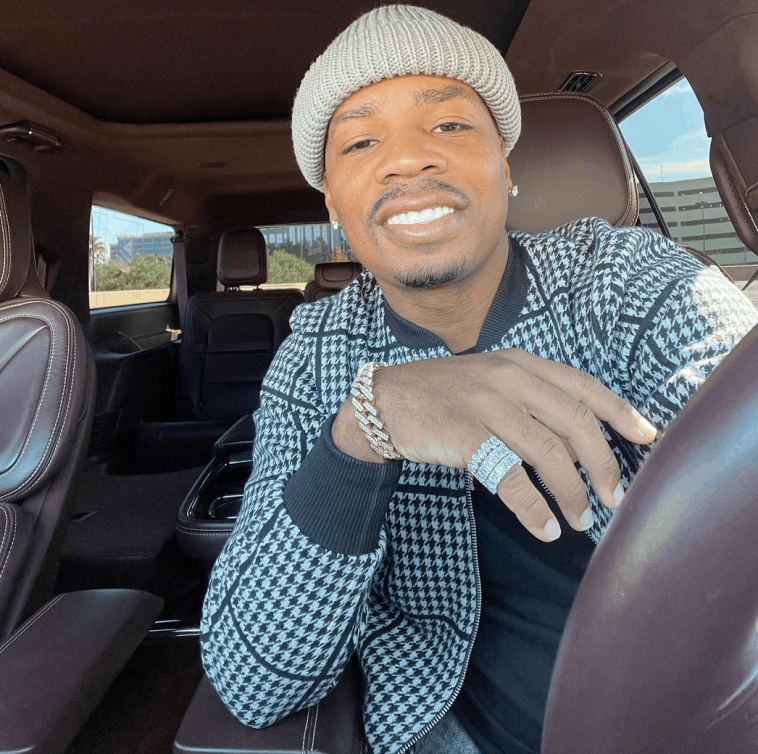 On Saturday, recorded audio of Kirk Franklin and his son Kerrion Franklin in an explicit conversation trended online. While it’s unclear what led up to the conversation, Kirk can be heard using explicit language towards his son.

Kirk can be heard saying: “Let me say it like this, when you b*tch a** start … get your skinny m*therf*ckin a** out the way before I put my foot in your a**,” before the two began exchanging words in a heated argument.

Plies was among those who reacted to the conversation, and he hilariously defended the Gospel singer by saying he was the one on the line and not Kirk.

He tweeted, “That Was NOT My Dawg On That Phone That Was ME!!!!!! #ITakeFullResponsibilityForThoseActions[.]” Plies added, “I Gotta Put My Dawg On The Album Now 4Real!!!!! He Sounded Just Like Me On That Phone Bih!!!!! (smiling emoji) #AintNoneOfUsPerfect[.]”

As previously reported, Kirk issued an apology for his words. He took to Instagram and stated, “For many years we have had a toxic relationship with him as a family. We’ve tried for many years through counseling and therapy to try to rectify this private family matter,” Franklin said. “Recently, my son and I had an argument that he chose to record. I felt extremely disrespected in that conversation and I lost my temper and I said words that are not appropriate and I am sincerely sorry to all of you.”

Hopefully they can resolve this situation.Want updates directly in your text inbox? Hit us up at 917-722-8057 or https://my.community.com/theshaderoom 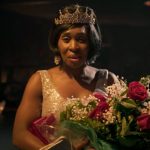 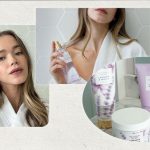