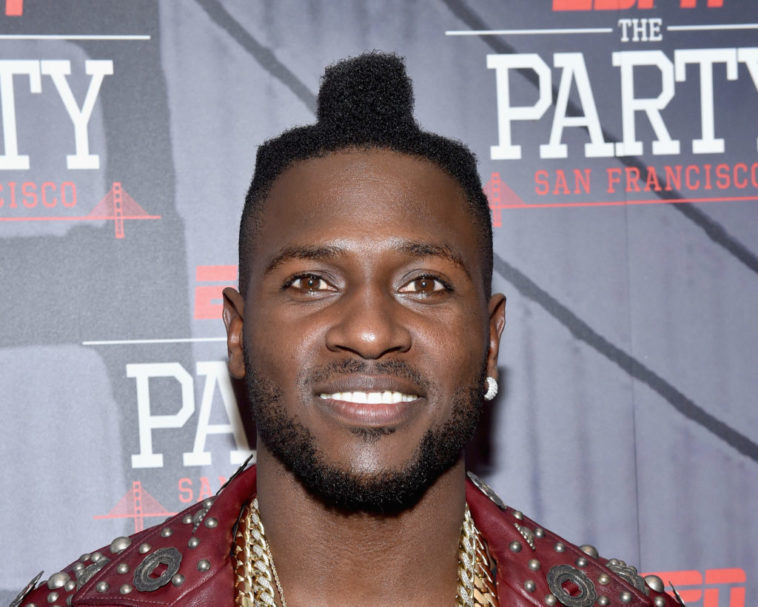 Whew chile, it might be time for an official intervention for Antonio Brown. The last few months he has made headlines for everything but his (currently in limbo) NFL career. There have been multiple incidents with his baby mama, erratic behavior on social media—and now it appears that he is expected to be arrested on two felony charges.

Earlier today, it was reported by @TMZ_TV that a ton of police officers showed up to Antonio Brown’s home and someone was thought to have been injured. Well, now the details of that incident have come to light—and Antonio is reportedly accused of felony battery and burglary for allegedly assaulting the driver of a moving company.

According to reports, an official warrant for Antonio’s arrest is currently in process. It’s also been reported that there was another man with him at the time of the incident and he has already been arrested.

If you’ve been keeping track, you’ll recall that this is the third time in the last few months that police have been called to Antonio’s home in Hollywood, Florida. Most of those calls were due to increasing issues with his baby mama Chelsie Kyriss.

The last call was just days ago, when he was seen yelling at both the police and Chelsie as the former couple continue to fight about her living at his residence. He wants her to move out permanently, but apparently it’s not as simple as that. 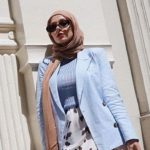 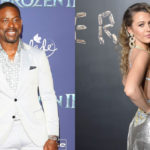