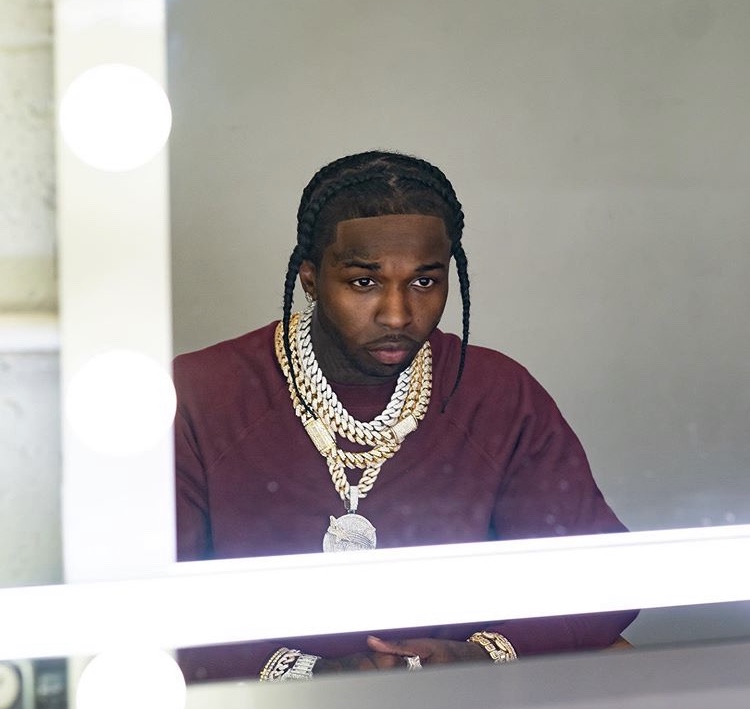 Roommates, we are sad to report another death so soon.  20-year-old Pop Smoke was shot and killed during a robbery at his home Wednesday morning.

According to TMZ, two men broke into his Hollywood Hills home wearing hoodies and masks, around 4:30 am. The men reportedly fired multiple shots that struck Pop Smoke, critically wounding him.

Pop Smoke was pronounced dead after he was rushed to Cedars- Sinai Medical Center in West Hollywood.

The suspects have not been caught nor identified, and there is no word on whether or not Pop Smoke was familiar with them.

We send our deepest condolences to his loved ones.

Nicki Minaj made a post expressing her sadness about his passing. The two collaborated on the remix of his hit song ‘Welcome To The Party”.

More of Pop Smoke’s peers send their condolences below:

May he rest in peace. 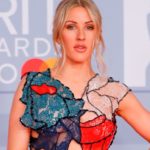 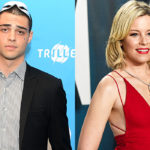