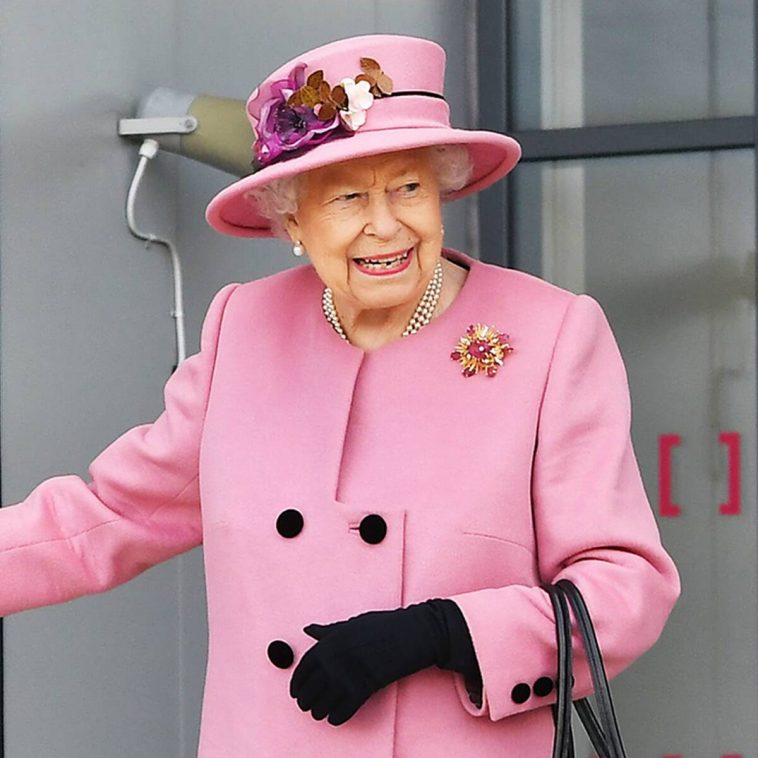 Joined by Prince William, Her Majesty visited the Defence Science and Technology Laboratory (DSTL) at Porton Down in Wiltshire, England on Thursday, Oct. 15.

During the appearance, the royals officially opened the new Energetics Analysis Centre. According to Buckingham Palace, the building is “dedicated to scientific research and analysis to protect the UK against terrorist and criminal threats relating to explosives.”

In addition, William, 38, and The Queen, 94, viewed a demonstration of a Forensic Explosives Investigation and met with staff members who work in Counter Terrorism and Security. According to Kensington Palace, they also spoke with “staff involved in identifying the nerve agent and subsequent clear up of the Novichok incident of 2018” and also talked with members of the military who were directly involved in the incident. At one point, the Duke of Cambridge presented the Firmin Sword of Peace to representatives of the British Army’s 102 Logistic Brigade in recognition of their work.

Furthermore, The Queen and William chatted with scientists providing support to the U.K. amid the global coronavirus pandemic. They learned about the analytic research and the deployment of microbiologists to hospitals to increase testing capabilities. 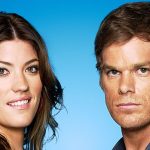 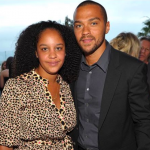