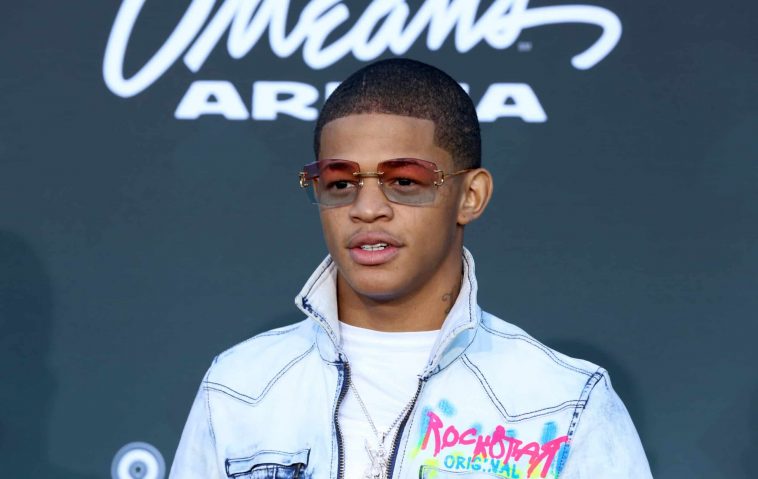 TSR Updatez: Prosecutors have declined to file charges at this time against YK Osiris following a 2019 incident involving an alleged domestic assault against his then girlfriend in Atlanta.

YK Osiris was arrested in November of 2019 for allegedly strangling his girlfriend at a party. According to TMZ, the Fulton County District Attorney’s Office says even though the Atlanta Police Department had probable cause to arrest him then, the D.A. has decided not to prosecute at this time.

It wasn’t immediately clear why the D.A.’s office is not moving forward with the case. YK Osiris has maintained his innocence since the alleged incident, which happened in September of 2019.

Shortly after his arrest, sources close to the situation told us that there were witnesses who would swear to Osiris’ innocence, and that there was possible evidence that could exonerate him.

Officials did not speak to whether or not they had viewed the alleged evidence. YK Osiris’ ex-girlfriend has not publicly addressed the matter.

In a statement, Osiris’ attorney, Gabe Banks, said the following: “YK Osiris was granted a consent bond and was recently released from the Fulton County Jail over the weekend. YK Osiris maintains his innocence and looks forward to his day in court to defend against all of the allegations against him. YK Osiris would like to thank his family, friends, and all of his fans for their continued support.”

Apparently the DA’s office was in a similar situation with Trippie Redd last week, and decided to pursue charges against him for an alleged assault that happened back in 2018 in Atlanta, according to TMZ.

We’ll keep you posted on any updates with this one. 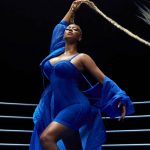 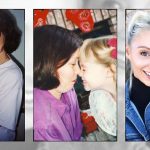