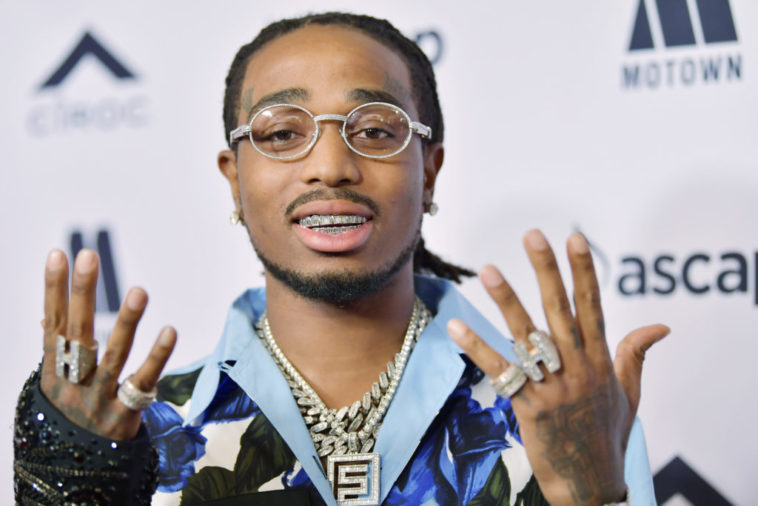 Quavo was ready to throw hands with someone at Paris Fashion Week y’all. He apparently went to a show to support Offset’s new clothing line when he was reportedly stopped at the entrance.

Offset was long gone by the time Quavo arrived and according toTMZ the security guard didn’t realize it was Quavo at first until one of Beyonce’s Les Twins dancers stepped in to let security know who it was.

Once Qua was finally in, he was upset and ready to put the pawson someone. According to a witness, he apparently threw a punch at one of the staffers, and allegedly at the dancer who tried to help him.

No cops were called and Quavo didn’t stay too long at the Paris Fashion Week party. We will keep you posted on this story Roommates.

Here is what people on social media are saying about the incident.

I know at least 17 local niggas that can drop quavo if this how he coming fr https://t.co/aGoKoMMpbK

Quavo during the show yesterday pic.twitter.com/Y0NqsoRXme 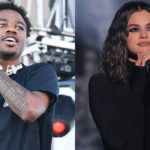 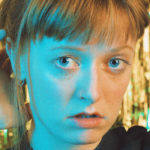