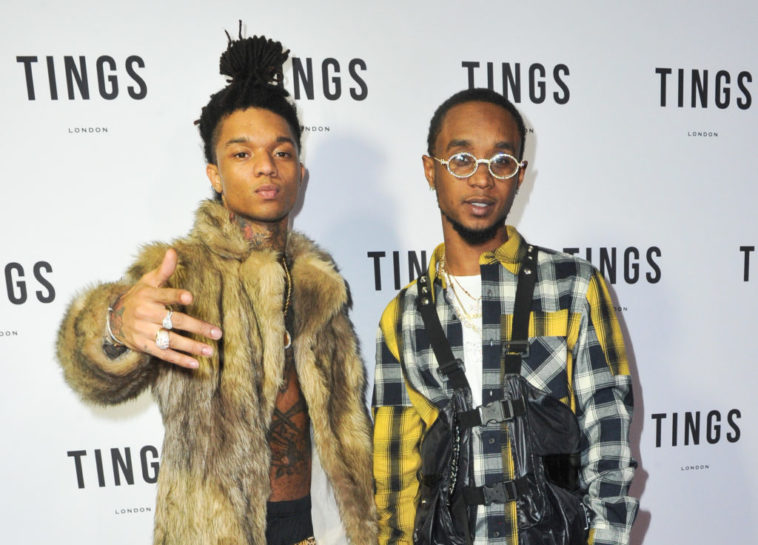 Roommates, we are sending our deepest condolences to Swae Lee and Slim Jxmmi of Rae Sremmurd. It is being reported that their stepfather has unfortunately passed away after being fatally shot.

According to TMZ, the Tupelo Police Department says that officers were dispatched to a home Monday night where they found a man who had passed away at the scene from a couple of gunshot wounds. Law enforcement sources reportedly revealed that Swae Lee and Slim Jxmmi’s younger brother, Michael Brown, is being held for psychiatric evaluation. At this moment, authorities are reportedly calling him a person of interest.

The Lee County Medical Examiner told the site that the victim was their stepfather, 62-year-old Floyd Sullivan. He helped raise Swae Lee and Slim Jxmmi ever since they were younger and moved to Mississippi with their mother Bernadette.

Police say that no one else is being sought out for the killing.

Both brothers reach massive success as they worked on their solo music. Nonetheless, they are reportedly expected to release their highly anticipated album “SremmLife 4” later this year.

We continue to send our prayers to Swae Lee and Slim Jxmmi during this difficult time. 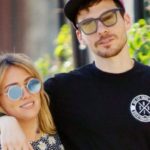 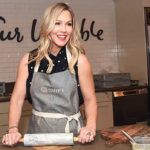