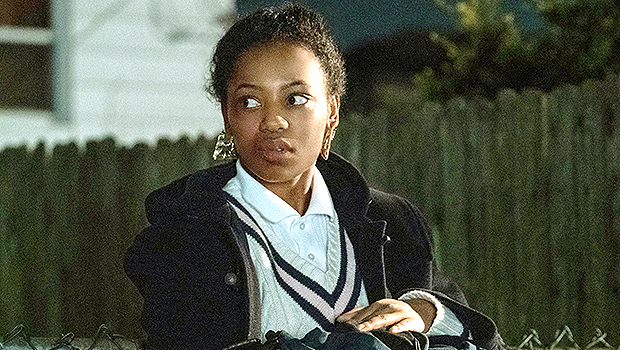 The end of Power Book III: Raising Kanan season 1 featured a devastating fracture in the father-daughter relationship between Marvin and Jukebox. Marvin attacked and nearly killed Jukebox over her sexuality. HollywoodLife chatted EXCLUSIVELY with Hailey Kilgore about whether or not Marvin and Jukebox could ever repair their relationship.

In the second season, Jukebox will be crossing paths with her mother Kenya, played by LeToya Luckett, who left Jukebox when she was a child. “The cool thing about those two is that they’re figuring their own lives out, and they’re coming together at a very interesting time in their lives,” Hailey continued. “And so it’s really exciting to see how they find each other and how that relationship unfolds.”

As Jukebox deals with the complications with her mother and father, the family as a whole will be tested like never before. Kanan is dealing with Raq, who still has yet to reveal that Det. Howard is his real father.

“I think that Jukebox is starting to see the world for what it really is, and she is maturing at a rate that is a lot faster than Kanan, and we’ll see how they start to differentiate in thought and opinion and fact. I’m excited to see how that relationship starts to unfold,” Hailey said of Jukebox and Kanan’s relationship in season 2.

Jukebox’s relationship with Nicole came to a tragic end after Nicole died of a drug overdose. When asked if Jukebox may have romance in season 2, Hailey teased, “Maybe so. Maybe.” Power Book III: Raising Kanan season 2 will air Sundays on STARZ.

Anirudh Pisharody: Meet The New Star Of ‘Never Have I Ever’ Season 3 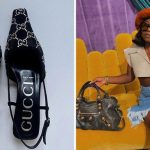 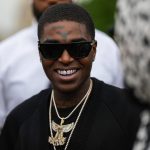