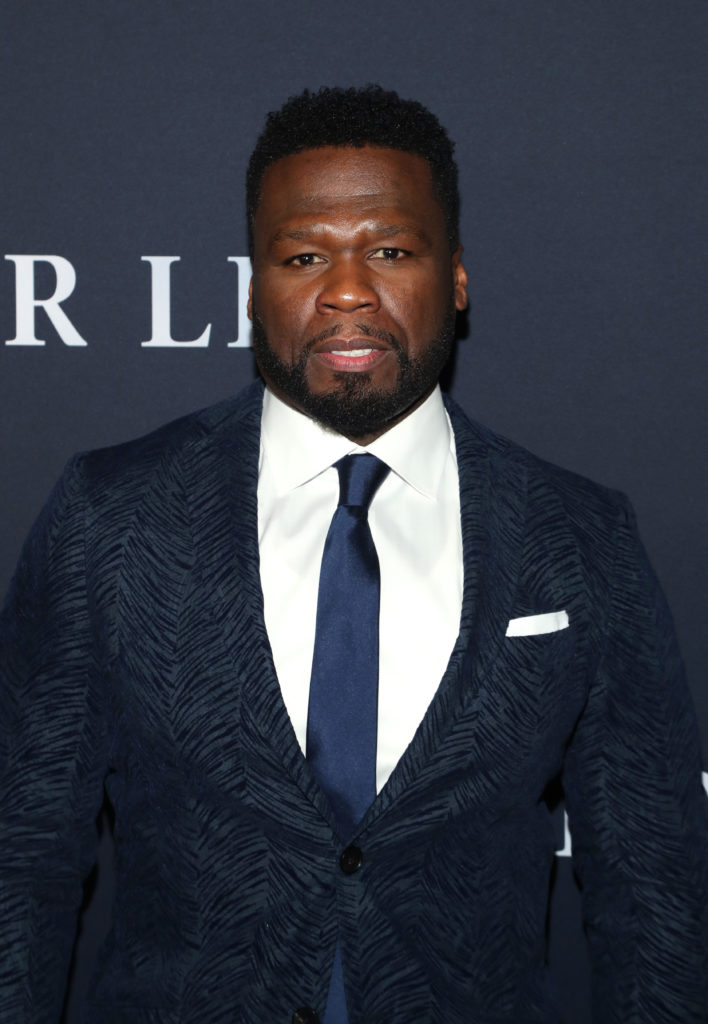 With all of these Instagram Battles that Swizz Beatz and TImbaland give the people, it was only a matter of time that Al Gore’s innanet would request Ja Rule and 50 Cent to join the challenge. With a beef that started in 2000, it seems like there’s no end in sight.

On Monday, as we previously reported, Ja Rule told Swizz and Fat Joe, during a conversation on Instagram Live,  that he would battle 50 Cent. The 44-year-old wants to go hit-for-hit and let the fans decide who wins.

“He loves hip-hop first and foremost. He wants to do this for the culture. Jesus Christ, Rule, you guys want the smoke for real.”

During the conversation, Swizz didn’t seem to sure that the two men with a decade long beef could keep their cool. He responded,

“We just want to make sure the intentions is where they need to be.”

Chile, 50 was clearly made aware of what his nemsis stated, and in true 50 fashion he responded in a way that only he could,

Apparently, the G-Unit rapper turned actor had more to say. A few hours later, he posted:

Who does 50 want to battle? Last week, while talking to LaLa Anthony, he revealed that he wouldn’t mind going toe-to-toe with Snoop Dogg or Ludacris.

Roomies,  I guess only time will tell,. 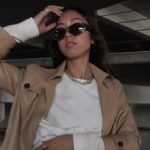 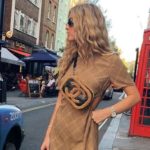