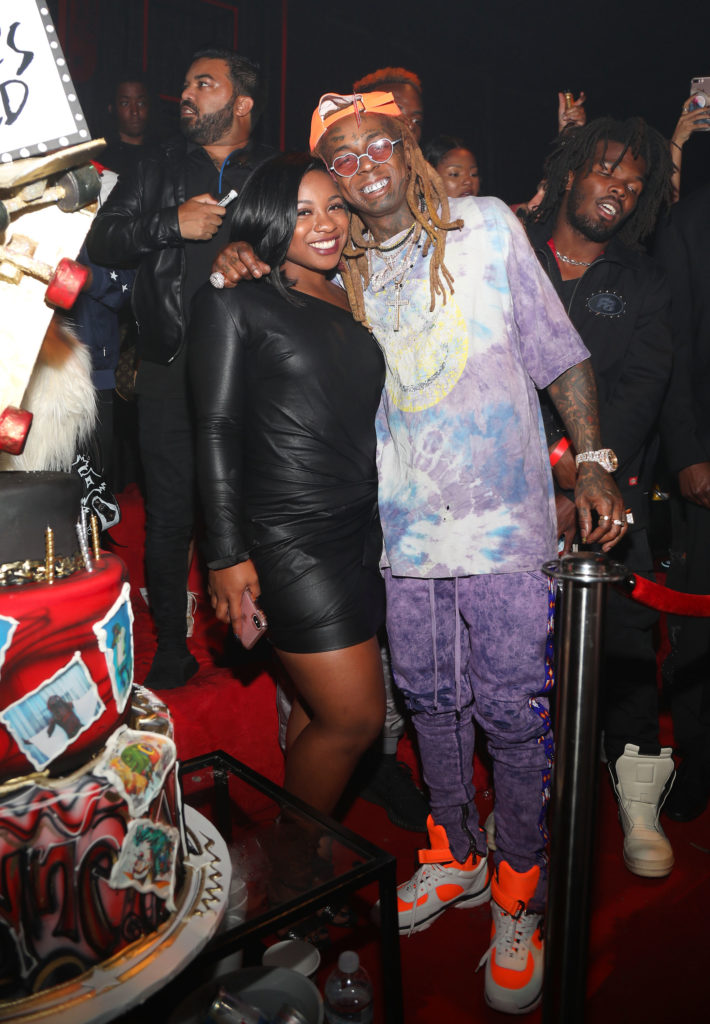 Reginae Carter has become a fan favorite on Instagram, during quarantine season, and especially today with this deposition re-enactment.

With her many Tik Tok vids that she later shares on Instagram,  having fun dancing and mostly acting, she gives us a kiki almost on a daily basis.

Sis, has kept us entertained with re-enacting all of our favorite movies, “Waiting to Exhale,” “Player’s Club,” and “Baby Boy” to name a few. Today, she blessed us with a re-enactment of Wayne’s 2012 unforgettable  deposition tape.

If you remember,  in 2012, the New Orleans rapper was being sued by Quincy Jones III over a documentary about the rapper himself.

Wayne felt the documentary was “scandalous,” according to TMZ, and wanted to stop it from being released and part of that process was a deposition.

The now 37-year-old rapper was asked questions by Quincy Jones’ attorney, the man who was suing Wayne, and Mr. Carter had everything to say, except for what was asked.

While sitting at a table, with a grey Trukfit hoodie, the “Lollipop” rapper let it be known that he was over it. In the 6 minutes and 11 seconds filmed deposition, homeboy had a lot of laughable one-liners. Even if we did forget, his 21-year-old daughter reminded us of them today.

Part of the deposition, shown in the clip up top,  Wayne reminded the lawyer that he couldn’t be saved.

The lawyer asked, “ What does that mean?”

Wayne replied, “I don’t have to elaborate.”

As the judge instructs the attorney to ask his next question, the lawyer asks Wayne, “Is that a threat against me?”

Reginae’s impersonation of her daddy is hilarious. From the mannerisms and even to the stare, she clearly knows him like the back of her hand.

It’s no surprise that she’s acting because she’s not only expressed this many times, but she also had a role in Lifetime’s Pride & Justice: Atlanta.

In addition, she expressed the desire to withdraw from Clark Atlanta University to pursue her acting career, something she mentioned on T.I. & Tiny: Friends and Family Hustle, while speaking with her mama, Toya.

With the videos she has  posted, during this time, hopefully more acting jobs come her way. She has proven to be a fave in these innanet streets. This is clearly why we stated she is one of the people who is owning quarantine season.

Anyhoo, take a look at the vids up top, Roomies. 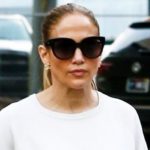 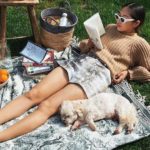