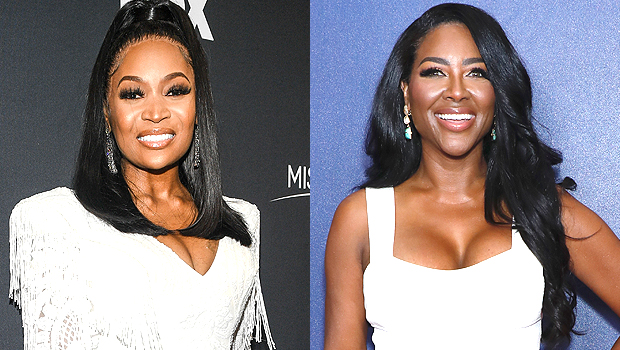 Season 14 of The Real Housewives of Atlanta is only getting messier by the look of the midseason trailer that Andy Cohen dropped on July 7. The trailer shows the drama that leads up to SHE by Shereé’s fashion show, which includes an explosive trip to Jamaica, a track race with Sanya Richards-Ross gone wrong, and the ups and downs Shereé Whitfield faces as she prepares for her highly anticipated fashion show. Marlo Hampton and Kenya Moore partake in some of the drama over their parenting differences as well.

“No one in this group would take me away from Michael and William,” Marlo, 46, states in a group outing, referring to her two teenage nephews she took into her home in 2019 while their mother deals with some life situations. “Yeah, ’cause you gave them away,” Kenya, 51, replied. Marlo responded by calling Kenya “trash”, which is when the heated scene ended.

At this point, it is not known why Kenya accused Marlo of giving her nephews away, as Marlo seems very involved in her nephews’ lives. In fact, for Michael’s 15th birthday on June 27, Marlo made sure he had a fun celebration by decorating a Houston hotel room with blue and white balloons, plus silver balloons that spelled out “Happy Birthday,” per Bravo. Marlo also provided her nephew with sweet treats and a mocktail. In addition, Marlo took to Instagram to wish Michael a happy birthday on her feed. “I couldn’t let the day end without wishing the happiest of birthdays … to my nephew Michael!!! [15] You have been working so hard at crushing your goals, #honorroll #newjob … so now it’s time to celebrate!!! Let the Houston turn up continue!!” she wrote alongside a carousel of photos with him.

On April 4, 2021, Marlo celebrated the second anniversary of her nephews living with her. “Today we celebrated 2 years of being a family under the same roof … Time is moving fast. My boys are getting so big!” she enthusiastically wrote alongside a snapshot of her with Michael and William.

While the basis for Kenya’s claims against Marlo and her nephews remains unclear, Season 14 has not been a beneficial one for their relationship. During the June 19 episode of The Real Housewives of Atlanta, Marlo claimed Kenya “slept with half of Hollywood”. Fans will have to wait until the end of the season to see if their relationship survives their newest feud! 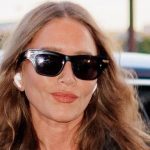 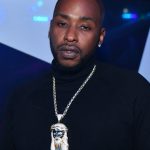