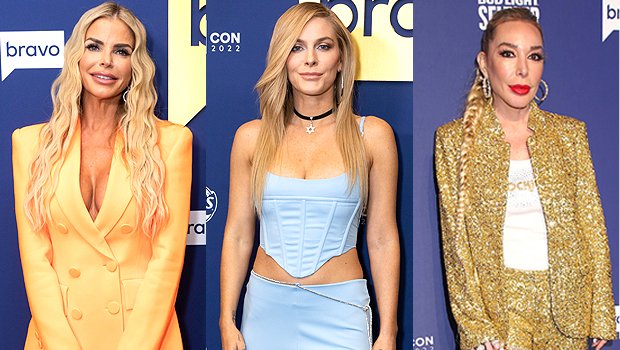 Leah McSweeney was involved in a lot of the drama on the upcoming third season of The Real Housewives: Ultimate Girls Trip, according to Marysol Patton and Alexia Nepola. The dynamic duo from The Real Housewives of Miami each spoke to HollywoodLife EXCLUSIVELY about their trip to Thailand with Leah, which is expected to premiere in 2023 on Peacock. Marysol revealed why she didn’t have fun with the Real Housewives of New York City alum on the trip.

More About ‘The Real Housewives’

“She’s kind of very monotone. There’s no ups, there’s no fun,” Marysol told us during a recent episode of the Pay Attention Puh-Lease! podcast. “And I think she got pissed cause I can drink, and I’m a fun drunk, and she can’t drink,” Marysol added of Leah. “So she unloads her grump on me. She was kind of like not well some of the time and didn’t really participate. I would say she was not the funnest person to vacation with.”

Alexia told us in her own interview on the podcast that she didn’t think Leah enjoyed her time in Thailand while they were filming the show. “Leah kind of showed up by herself and didn’t wanna be there apparently. So we’re like, ‘Wait, why are you here?’ ” Alexia said.

Both Marysol and Alexia also revealed that The Real Housewives of Potomac star Candiace Dillard Bassett caused her fair share of drama, too. “Candiace was really great one on one, but whenever we went in groups she would have these crazy outburst,” Marysol explained. “I was like, ‘Where did that come from? Where was the person I was just talking to alone?’ It was kind of like out of nowhere.”

On the flip side, Alexia and Marysol both said they loved spending time with former The Real Housewives of Atlanta star Porsha Williams. Alexia broke down the dynamics between the RHUGT season 3 cast, which also includes RHOP‘s Gizelle Bryant and The Real Housewives of Salt Lake City stars Heather Gay and Whitney Rose.

“I feel like it was teams. They would call us [her and Marysol] Miami, because we’re so Miami,” Alexia shared. “And then Porsha was there by herself. So Porsha and Gizelle became close. So it was Gizelle and Porsha, Marysol and Alexia. And then there was Heather and Whitney, which I thought was going to come in strong, but they had a really tough season [on RHOSLC]. So they came in not good.”

Jenna Lyons: 5 Things To Know About One Of The Newest ‘RHONY’ Cast Members

Leah previously told HollywoodLife that season 3 of RHUGT is more “intense” and “wild” than the first two seasons. She also teased that there “was some spillage over” of drama from some of the ladies from the other cities, including Heather and Whitney, and Gizelle and Candiace. “So that was interesting how their dynamics from their shows and their drama and issues with each other definitely came into this season of Ultimate Girls Trip,” Leah revealed. 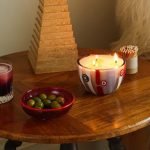 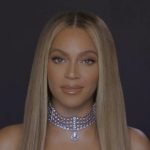