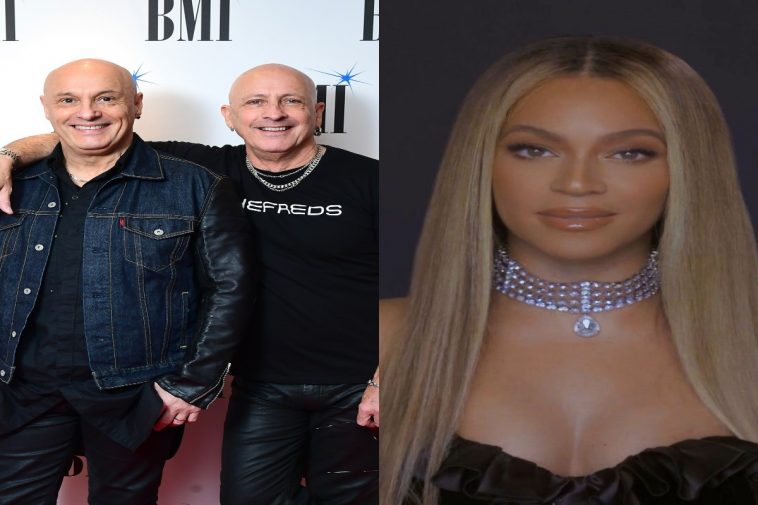 One thing about Beyoncé, she can definitely cause an uproar, but her most recent album has been ruffling more feathers than she had probably anticipated.

While the Bey Hive still has ‘Renaissance’ on replay, 90’s music duo Right Said Fred is calling Beyoncé out for allegedly sampling one of their songs without permission. The brothers, born Fred and Richard Fairbrass spoke to The Sun, and called Bey “arrogant” for sampling their 1992 single ‘I’m Too Sexy’ on her track ‘Alien Superstar.’

Normally the artist approaches us but Beyoncé didn’t because she is such an arrogant person. She just had probably thought ‘come and get me’ so we heard about it after the fact when you did. But everyone else, Drake and Taylor Swift, they came to us.”

The 90’s hit has been sampled by many big artists, including Drake, who used the track in his 2021 song ‘Way 2 Sexy’.

To use our melody they need our permission so they send us the demo and we approve it and if so we get a co-write credit. With this Beyoncé thing there are 22 writers it’s ridiculous so we would get about 40 [pounds].”

The duo explained the small cut of profits saying, “The reason that is happening we think is because there is so little money now in the actual sales people like friends, golfing partners, engineers, bookers and the guy who brings the coke, they all want a cut.”

Additionally, the British pair told The Sun they believe they are “powerless” compared to Beyoncé and Jay-Z, who are worth a combined $1.5 billion.

We can’t stop it. There is nothing we can do. It is sh*t. You are going to get into a conversation with someone who has a lot more presence and power and money than we do. And that won’t go well. It’s best to let it go. If you’re not careful you spend your life looking back. We keep looking forward the whole time.”

The Fairbrass brothers aren’t the first to come for Bey and her new album. Kelis also accused the ‘Single Ladies’ singer of using her 2003 hit ‘Milkshake’ on the album as well. 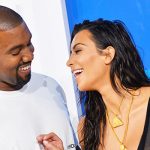 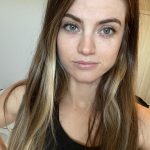