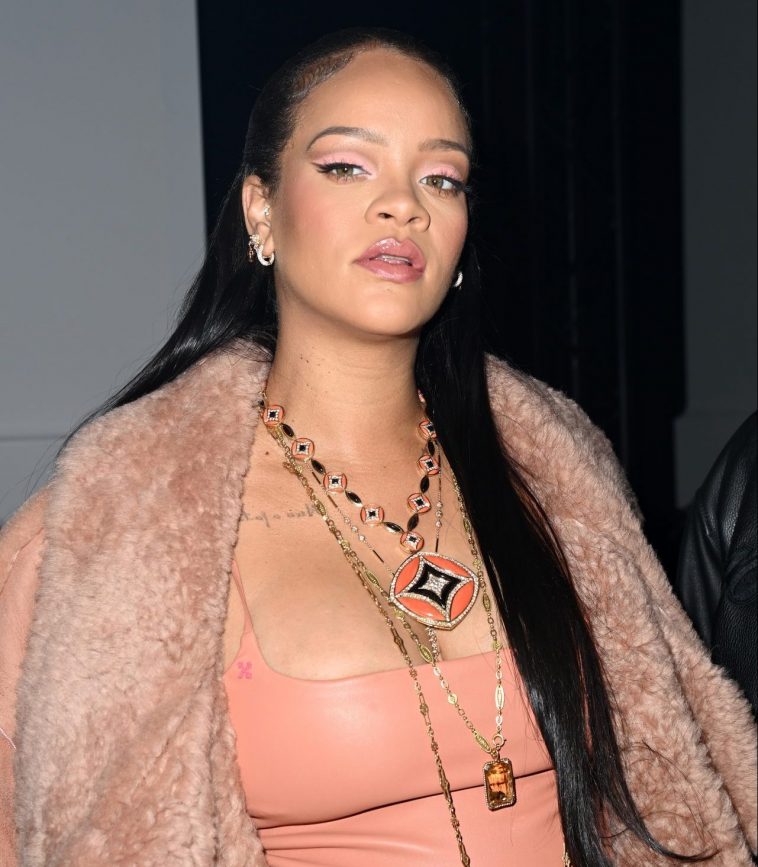 Time flies, as it was just a year ago that Rihanna was bestowed the extreme honor of becoming one of Barbados’ heroes as a recipient of the ‘National Heroes Day’ title—and she just commemorated the first anniversary with some very heartfelt words on social media. In a lengthy Instagram post, Rihanna expressed her honor at being named a national hero of her native country of Barbados.

While posting a collection of photos and videos from the event last year to mark the first anniversary, Rihanna posted the following message:

“My very first #NationalHeroesDay as a National Hero of my country Barbados! What an absolute honor to be amongst such great men and women who have come before me and held this title in commitment to our nation! I will forever cherish these memories and continue to represent the Bajan people and my home Barbados to the fullest!! Love and gratitude to both The Prime Minister, The Honorable Mia Amor Mottley and our President, Her Excellency The Most Honorable Dame Sandra Mason for trusting me with this honor!”

As we previously reported, back in November 2021 Rihanna was named by Barbados Prime Minister Mia Mottley as an official National Hero during an on-island ceremony. After receiving the title, she became only the second woman to be honored in the country’s history among a group of 11 other recipients.

Meanwhile, in other Rihanna news, she reportedly held a joint baby shower earlier this week with A$AP Rocky that was said to be rave-themed. The couple is getting closer to welcoming their very first child together any day now. 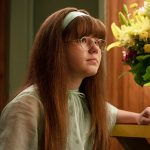