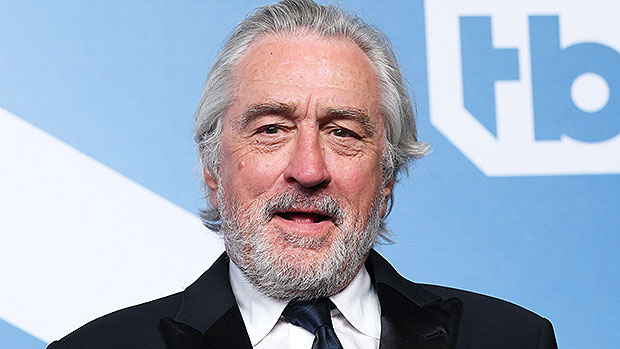 The outspoken ‘Irishman’ star was honored for his legendary movie career, which has seen the Oscar-winning actor play a string of iconic roles.

Living legend Robert De Niro, 76, took to the stage at the Screen Actors Guild Awards in Los Angeles on Jan. 19 to be recognized for his breathtaking, 55-year long career. Surrounded by his peers – who gave him a standing ovation – The Irishman star couldn’t resist getting political. As Washington D.C. and the headlines are consumed with impeachment, De Niro took a stand for his right to speak out as an American citizen. “We are in such a dire situation, so deeply concerning to me and to so many others. I have to say something,” the actor said before reiterating what he recently told our sister title Variety. “There’s right and there’s wrong and there’s common sense and there’s abuse of power,” he said. “And as a citizen I have as much right as anybody – an actor, an athlete, a musician, anybody else – to voice my opinion and if I have a bigger voice because of my situation I’m going to use it whenever I see a blatant abuse of power.”

The New Yorker has long been considered the actor’s actor for his illustrious career that has seen him appear in iconic films and embody multiple unforgettable characters. From a young Vito Corleone in The Godfather: Part II and the unhinged Travis Bickle in Taxi Driver, to Raging Bull and Goodfellas, De Niro’s work has set the standard for generations of actors ever since his breakout roles in the 1970s. Despite his legendary status, the star released an incredibly humble statement following the November 2019 announcement that the Guild planned to recognize him during this year’s ceremony. “I have been a member of this union for over 50 years,” De Niro said at the time. “It’s an honor to receive this award from SAG-AFTRA.”

The father-of-six – who is a vocal opponent of President Donald Trump – is not just known for his acting. Over the decades he has branched into other fields including philanthropy and fine dining. In addition to being the co-owner Nobu (the Japanese restaurant beloved by the Kardashians), in 2002 he co-founded the Tribeca Film Festival in Manhattan.

In 2018 De Niro caused a stir and turned the air blue during the Tony Awards when he told the audience, “I’m just going to say one thing, ‘F**k Trump.’” Outside of politics and his career, the actor’s personal life has been making headlines over the past few years. He is in the middle of a divorce from his second wife, Grace Hightower, 64. They split in 2018 after 21 years of marriage. De Niro and Hightower have two children together – Elliot, 21, and Helen, 8. 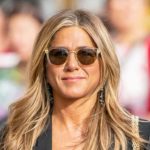 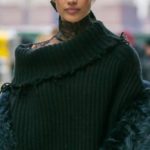