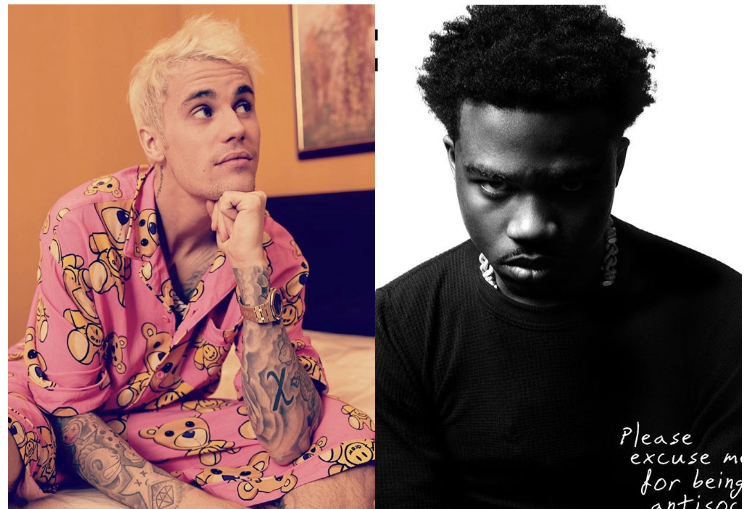 The new decade is starting off strong in terms of music, and everybody, including Roddy Rich, is going hard to make sure they are not left off everybody’s lit list! January isn’t even over yet, but new music has been dropping left and right.

The most coveted spot in music right now? The top Billboard’s first finalized chart of the decade. And it looks like Roddy Rich is going to take that spot! As of now, Roddy’s song ‘The Box’ has the most streams in the United States and is projected to take the no.1 spot on the charts. But, it doesn’t look like Justin Bieber  wants to let that happen. 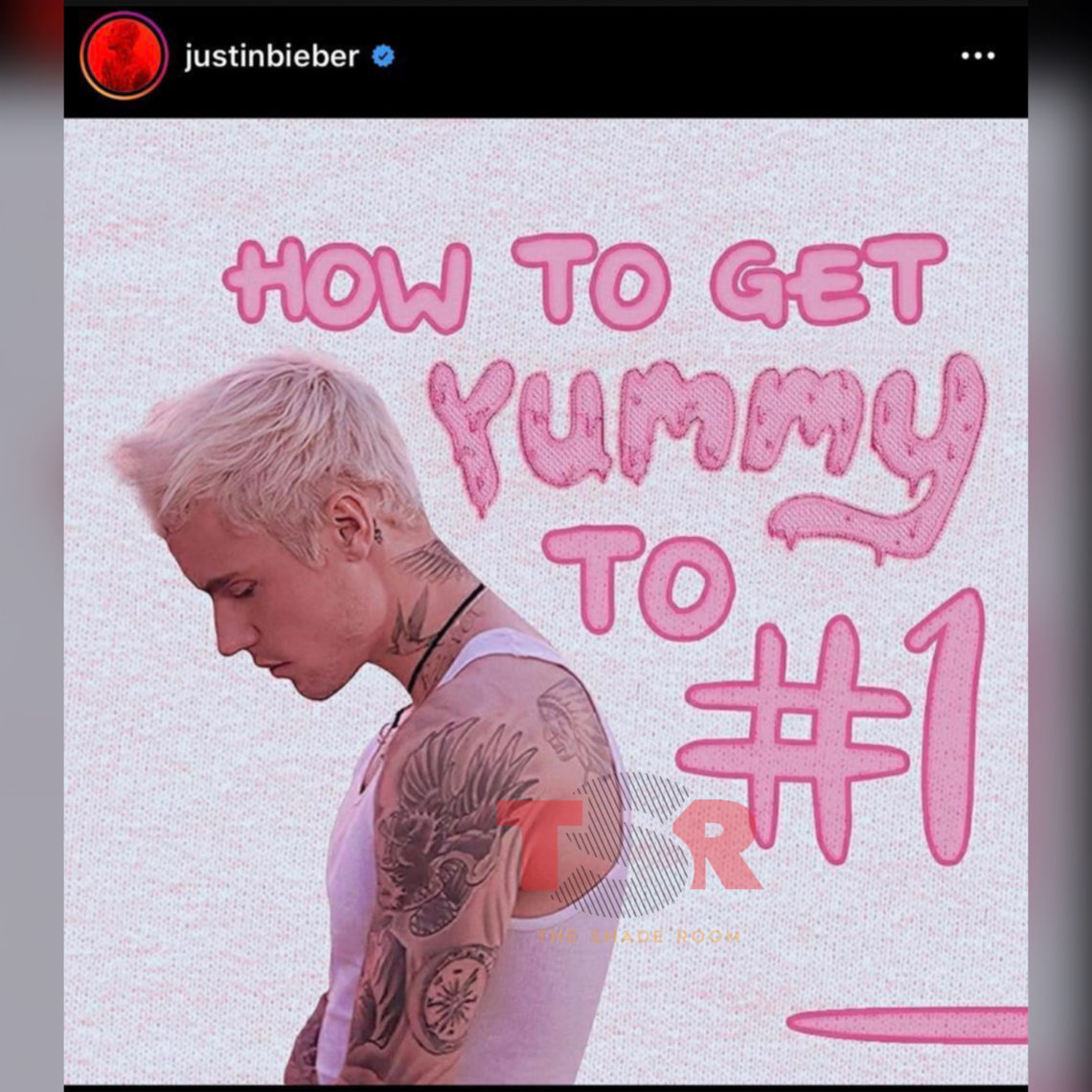 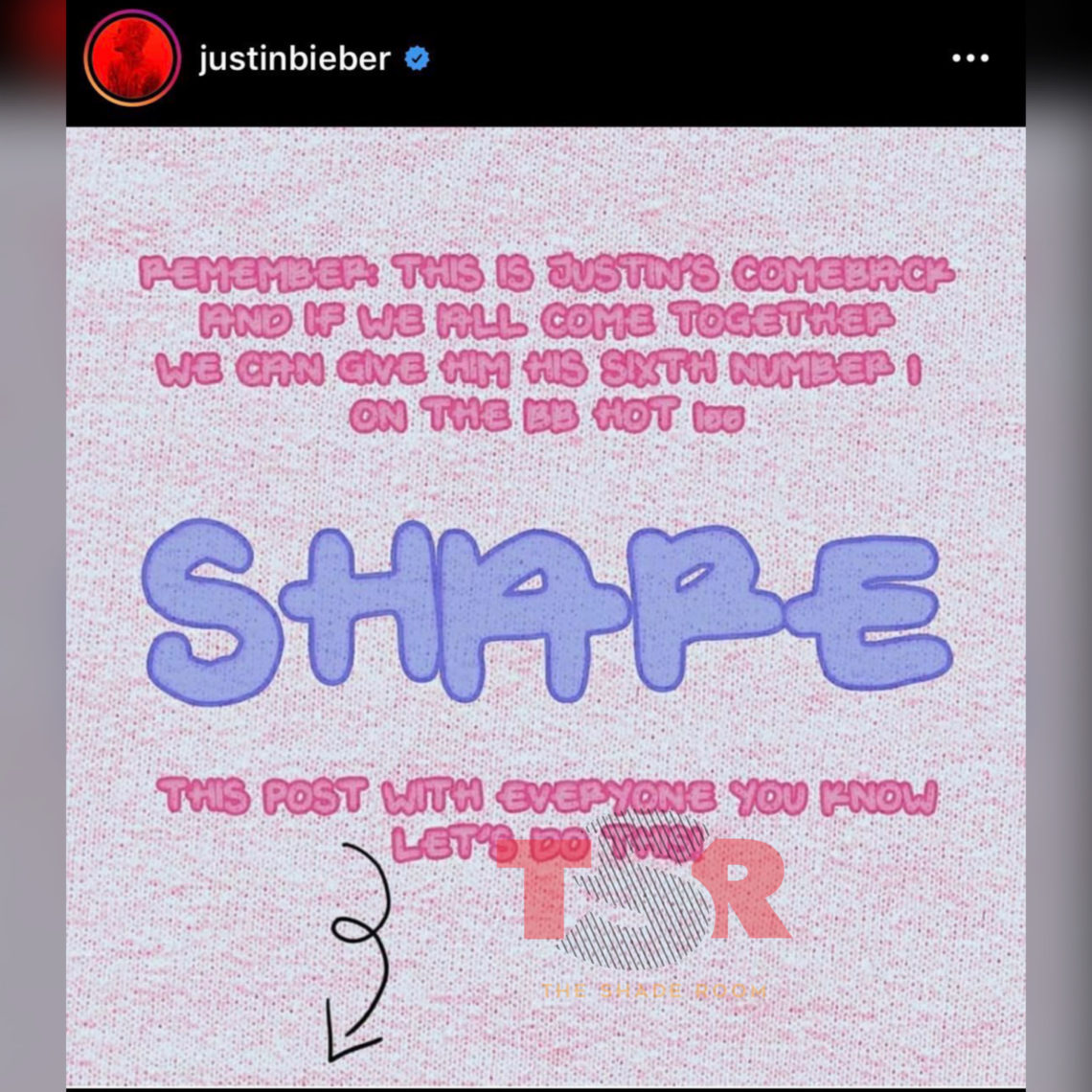 JB just made his comeback with his single ‘Yummy’, and he’s working overtime to make sure he’s in that no.1 spot. Justin reposted a campaign to get his streams up, and while some fans think it’s part if the hustle, others are calling him “desperate”.

Lots of artists hav advocated for their songs to go no.1 in the past. but for some reason, some fans are perceiving Justin’s motives to be ill-intended. Despite how fans feel, Roddy has tweeted in support of JB, letting everyone know there’s no shade!

Billboard is set to finalize it’s first charts on Monday, January 13, so keep it locked with us! We’ll update y’all on exactly how your favorite artists music has faired for the first time in 2020. 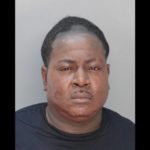 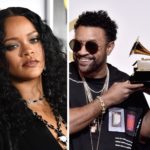