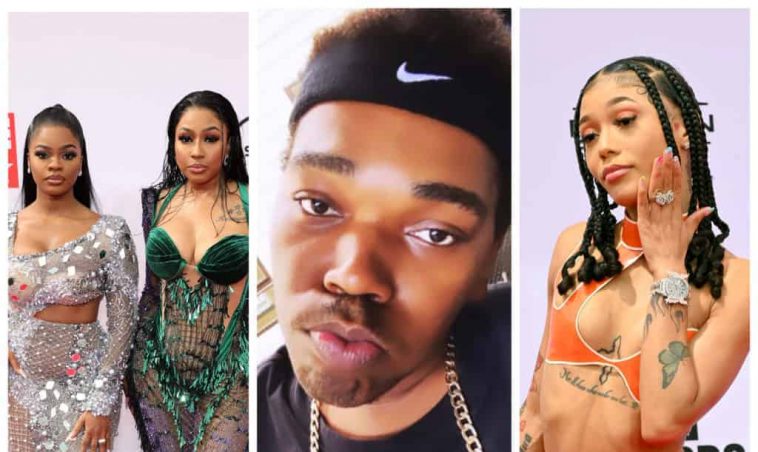 Rolling Ray seemed to be entertained by this year’s BET Awards, but it wasn’t the show he was laughing at.

Rolling Ray has had his share of beefs this year, many of which were with female rappers. Things got pretty ugly earlier this year between him and the City Girls, specifically with Yung Miami when Ray hit below the belt by speaking on the deceased father of Miami’s son.

He also got into a big social media war with rising star Coi Leray over the word “Purrr,” which he claims he coined.

Both ladies were nominees and in attendance at the 2021 BET Awards and also seemed to be the subject of Rolling Ray’s post-award show tweet.

The tweet seemed vengeful in nature, clowning the rappers’ fashion and glam in addition to them going home empty handed.

“All the girls that went against me this year ain’t win no awards last night & hairlines, braids, & outfits was f***ed up!” Rolling Ray said. “Got soo much money but gave that, & I know my s**t caught on fire & all but y’all could never say I rolled out the house looking crazy. Tables turned last night.”

While the ladies don’t seem to be taking Rolling Ray’s bait anymore, there was a time when they participated in the foolery. Rolling Ray even demanded Caresha drop the addy so he can roll up on her!

It was amid a Twitter war between Asian Doll and the City Girls when Ray inserted himself in the drama.

Miami responded in a since-deleted tweet, “Rolling Ray chill fr. I’ll beat tf outta you respectfully. All I gotta do is push you down!” Ray clapped back, saying, “ You knew to delete that tweet… Now purr that… You cute and all, but I’ll put you in a wheelchair and have them calling you Rolling Resha.”

We hope things continue to cool down for everyone and that the beef stays in the music. 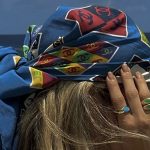