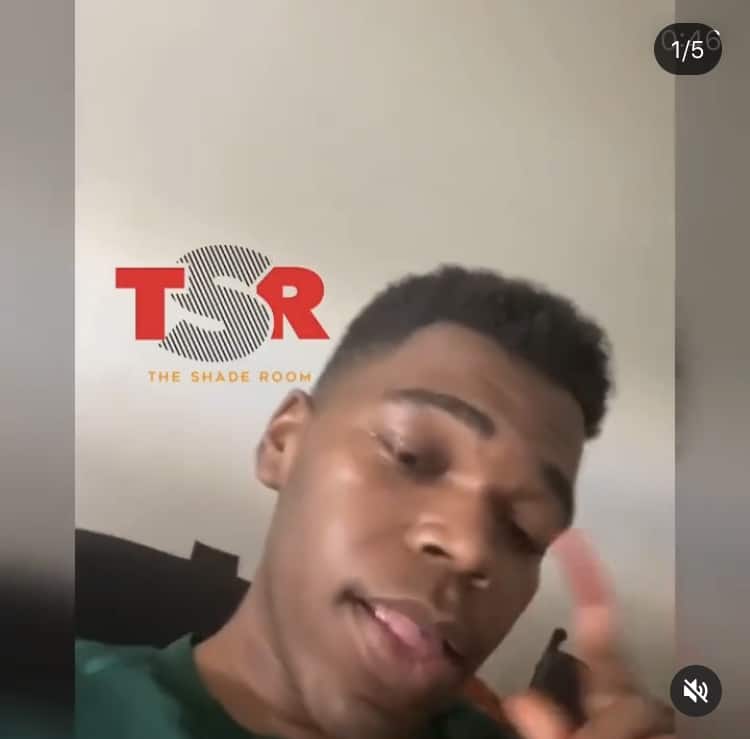 Last week Rolling Ray took to his Instagram live from his hospital bed to let fans know his wig caught on fire. The video appeared to show his face and scalp were burnt, and he was seemingly in pain. Ray has been keeping his fans in the loop regarding his health, and he took to Twitter on Saturday night to give an update. He tweeted,” I miss y’all! See y’all soon. If this is what karma feels like, she should’ve come harder because I’m alive while others are still dead. God loves me! Imma bounce back.”

He continued saying, “Tell Caresha to stop playing with me.” It appears that this was in response to her tweeting, “God don’t play about me,” and “Always thankful,” which suggested that she was gloating about what happened to Ray after he made comments about her deceased child’s father.

Yesterday Ray shared another update on Instagram from the hospital that he will be undergoing surgery this upcoming Tuesday. While smirking in his bandages in the photo, he captioned the post, “It could be worse, but I’m coming back! Surgery Tuesday.”

Many Roommates showed Ray, love. One commented, “OMG sending love, strength, and healing your way, hun.” Ray stepped into The Shade Room and responded to the post. He commented, “Purrr Shaderoom!! I can’t wait to see what the new face gives! Thanks to all my fans, family, & friends for keeping me in their prayers! It’s nuffin.” 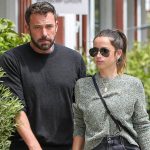 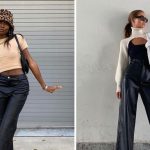