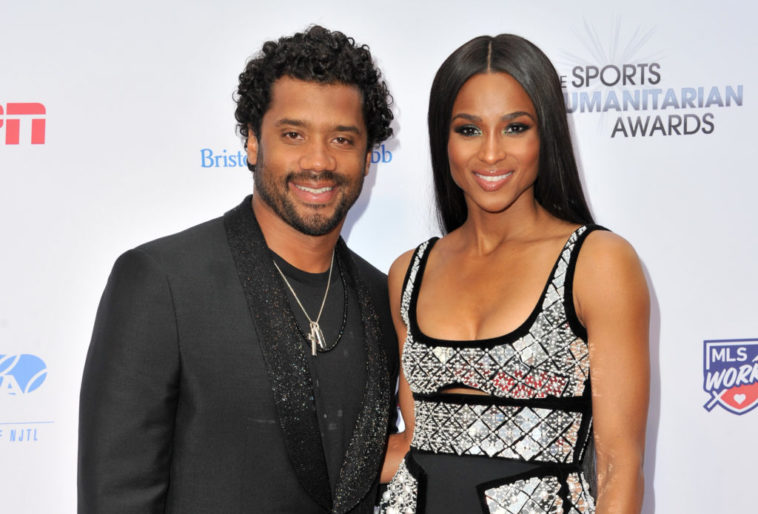 #Roommates, Russell Wilson and Ciara are #CoupleGoals for many (seriously, people still want that prayer)—but as with any relationship, the work and dedication is what counts to make it last. In a recent interview, Russell’s mom revealed what she told him when he announced that he and Ciara were getting serious with each other.

They always say a mother’s advice is the best advice and based on her admission in a new interview, Russell Wilson’s mom, Tammy Wilson, was spot on when she advised him about dating a woman with a child.

While appearing on a recent episode of Sonya and Dell Curry’s “Raising Fame” podcast, Tammy revealed a conversation she had with Russell when he told her he was dating Ciara.

Tammy said this about her first impressions of Ciara:

“I was like, ‘Doesn’t she have a kid?’ If you’re really serious about it, then you have to love that kid as if it were your own. Even if that means giving that kid your name. If you’re going to be with someone who has a kid, you can’t treat that kid any differently than if he were yours.”

As we can see, Russell has an amazing bond with Ciara’s son, Future Zahir, that is very heart-warming and special. Shortly after they got married, they had their first child together, Sienna, and just a few weeks ago, they announced they’re expecting another child. 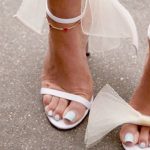 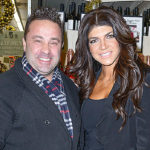