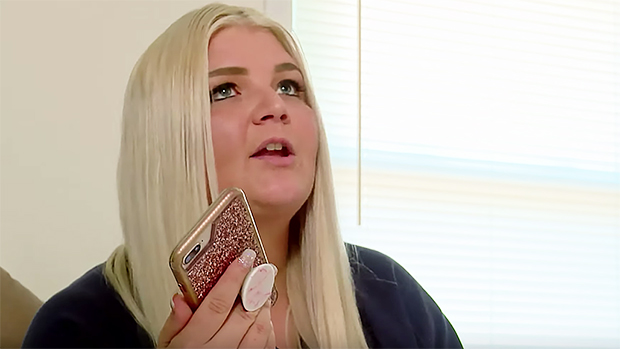 Sarah calls Michael in this EXCLUSIVE preview of the all-new ‘Life After Lockup’ and grills him for answers on what he’s been up to. She slams him for talking to other women and ignoring his kids.

Sarah demands to know why she hasn’t heard from Michael in this EXCLUSIVE preview of the Jan. 31 episode of Life After Lockup. Michael reveals that he’s actually in Texas visiting his mom. “I’m glad you went there instead of coming here,” Sarah says. “You’ve got your priorities figured out.” She’s furious that Michael went all the way to Texas instead of coming to New York to see his kids.

Sarah also brings up Michael’s phone records and wants to know what the heck is up. She can see every phone call and its location. Sarah says there are pages and pages of phone calls all day that last anywhere from 20 minutes to an hour from all over the country. “I paid for that phone for you to call your kids but you never answer your phone, you never call,” Sarah says to him. “You always say that you’re unable to call, that you’re unable to speak to those children.”

Sarah doesn’t care about talking to Michael, she just wants him to talk to their kids. She doesn’t want him spending all of his time calling other women. That’s her biggest problem with it all. “If you’re not going to use this phone to contact your kids then I’m shutting it off. I’m done,” she continues.

The synopsis for the Jan. 31 episode of the show reads: Andrea and Lamar reveal a shocking secret to their kids. Sarah stuns Michael with phone records. Clint is alarmed by a lawyer’s revelation. Shane makes a surprising confession to his friend. Angela’s new rules threaten Tony. John vows to win Lacey back.” Life After Lockup airs Fridays at 9 p.m. on WE tv. 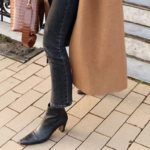 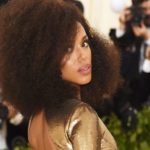