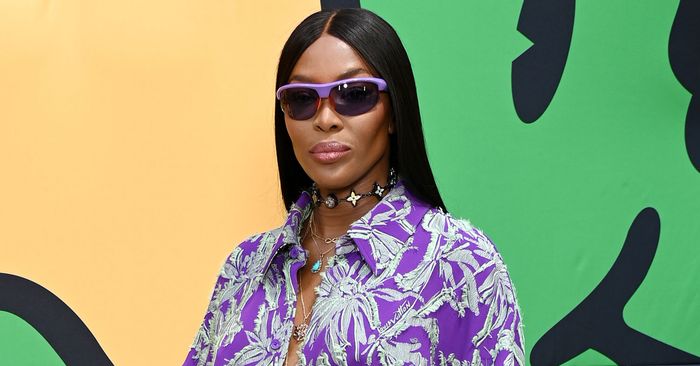 Fashion never stops. Roughly five weeks after staging a spectacular Cruise 2023 show in San Diego, Louis Vuitton is now showcasing its S/S 23 men’s collection in Paris. Naturally, the brand’s latest event attracted plenty of A-listers, including Naomi Campbell, J Balvin, Justin Timberlake, Jessica Biel, Kendrick Lamar, and more. Campbell’s outfit, in particular, spoke to me because it has absolutely everything I’m looking for in the perfect vacation outfit: extreme comfort and a cheery tropical theme. What more could you ask for?

A press release offered some insight into the creation of the men’s line, which used to be helmed by Virgil Abloh before his untimely passing. “The Spring-Summer 2023 men’s collection was conceived and created by the Louis Vuitton Studio Prêt-à-Porter Homme: an ever-evolving ecosystem of creative minds, who welcomed Virgil Abloh to the Maison in 2018 and expanded during his eight seasons of artistic direction,” the brand explained. “A living testament to his talent for bringing people together, they populate a creative playground more than a century in the making.”

Scroll down to see what celebrities wore to the Louis Vuitton S/S 23 men’s show in Paris and see my top five runway looks. 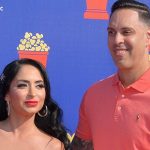