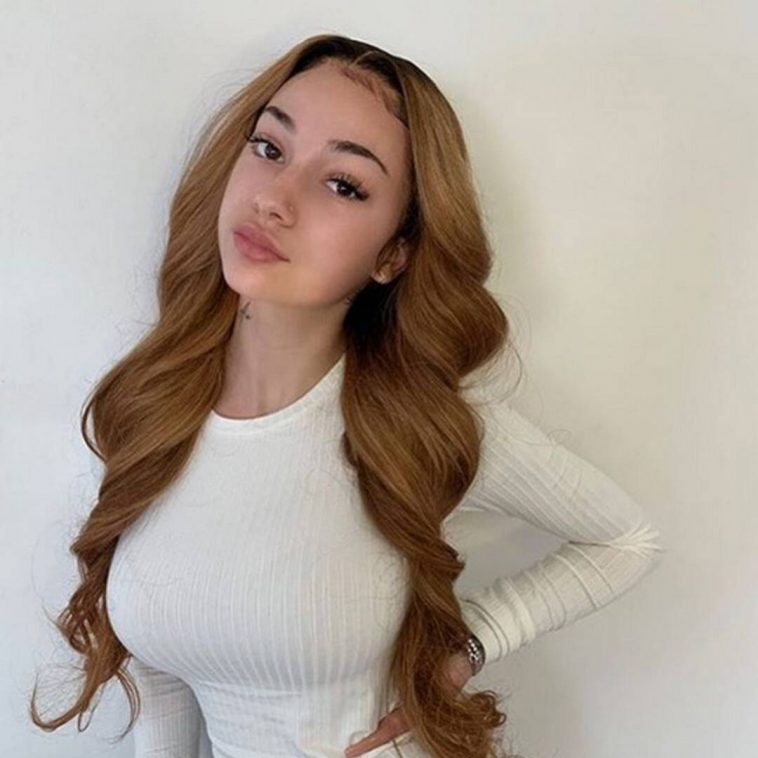 The 18-year-old social media star, who first went viral after her 2016 appearance on Dr. Phil, took to Instagram on Oct. 10 to address the recent criticism over her appearance. In the process, the star also opened up about the cosmetic procedures she’s already gotten.

“I got 1/2 syringe of lip fillers a couple months ago, veneers and Sculptra and silicone in my butt,” Bhabie, whose real name is Danielle Bregoli, wrote alongside a collage of pictures of herself throughout the years. “I’ve told y’all that multiple times.”

“What’s the point of my wearing makeup if it don’t make me look better?,” she continued. “I’m only 18, why would I get full facial reconstruction surgery when I don’t even know how I’m gonna look when I get older?”

The viral sensation shared her response a little less than a week after she posted a video of herself holding multiple Chanel bags on Instagram on Oct. 4. That particular post garnered tons of comments from social media users speculating about whether she’d recently had plastic surgery. 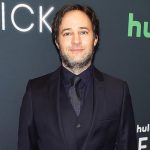