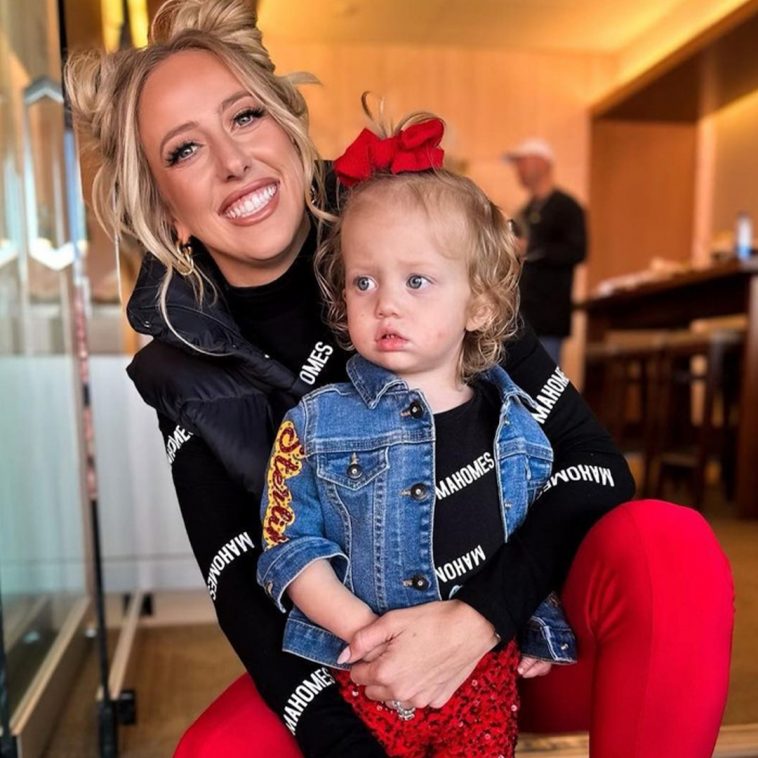 Twinning for the big game.

As Patrick Mahomes and the Kansas City Chiefs took on the San Francisco 49ers on Oct. 23, the quarterback’s wife Brittany Mahomes and their 20-month-old daughter Sterling cheered him on in style.

During the match-up, the mother-daughter duo adorably matched their outfits, both wearing a black and white logo shirt with an all-over “Mahomes” print, paired with red pants (Sterling’s were sequined, natch). The little one completed her spirited look with a red bow in her hair and a custom denim jacket with her name embroidered sleeve, while Brittany added a black puffer vest.

On Instagram, Brittany shared several pics with her daughter from Levi’s Stadium in Santa Clara, Calif with the caption, “Game Days with my girl.”

Clearly, the two cheerleaders were good luck charms for Patrick. The Chiefs claimed a 44 to 23 victory over the 49ers.

The matchy moment comes five months after Brittany and Patrick, both 27, announced they’re expecting their second child. In June, the high school sweethearts—who tied the knot back in Hawaii back in March—revealed they are expecting a son. 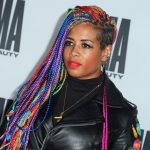 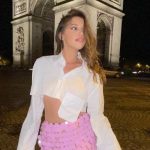