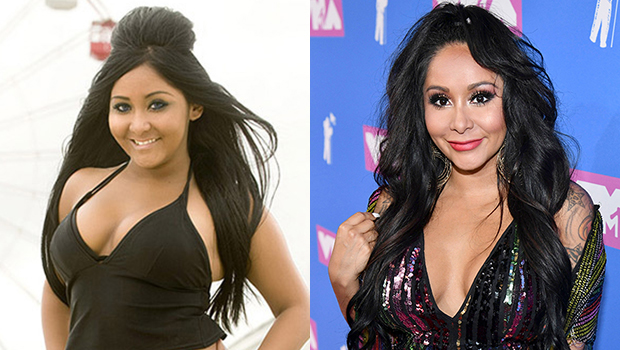 The ‘Jersey Shore’ cast has changed so much since the show premiered in 2009. Before the return of ‘Jersey Shore: Family Vacation’ on Feb. 27, take a look back at just how much the crew has changed over more than a decade.

Jersey Shore: Family Vacation is just around the corner, and that means fans of the long-running series will get to see its stars together again. Nicole ‘Snooki’ Polizzi, 32, Jenni ‘JWoww’ Farley, 34, Mike ‘The Situation’ Sorrentino, 37, Vinny Guadagnino, 32, and Deena Cortese, 33, are reuniting for another season of gym, tan, and laundry on MTV. While the drama is pretty much the same, the lives of these reality stars have drastically changed over the years.

Mike, for example, has gone through some pretty tumultuous phases in his life. ‘The Situation’ was released from jail in September 2019 after serving an eight-month sentence for tax evasion. Beyond his serious run-in with the law, however, Mike’s personal life has truly started to flourish. After reconciling with his college sweetheart, Lauren Pesce, the couple became engaged in April 2018 and married in November the same year, before Mike served his time in jail. The couple have also gone on to be incredibly honest about trying to conceive their first child. Mike and Lauren shared candidly that Lauren had suffered a miscarriage following Mike’s release. Now, things are turning around for Mike, as his focus is clearly on his wife and potentially growing his family.

JWoww has also gone through a major transformation since her time on the reality TV series that made her famous. Jenni married Roger Matthews in October 2015, and the couple went on to have two children — daughter Meilani, 5, and son Greyson, 3. While navigating her divorce from Roger, it’s been her time with Greyson that JWoww has been incredibly candid about. The mother-of-two regularly documents Greyson’s journey following his Autism diagnosis. With the help of his applied behavior analysis therapist, Greyson has gone from barely speaking to identifying animals, shapes, and colors! Furthermore, Jenni’s vulnerability has shown her fans what a doting mom she really is.

But we couldn’t give a rundown of all the famous faces of the Jersey Shore without mentioning Snooki! Since her time at the shore, Snooki’s evolution has been truly fascinating to watch. In 2014, Nicole married Jionni LaValle and went on to welcome three children — Giovanna, Angelo, and Lorenzo. Nicole also appeared on the season 17 reality competition series Dancing With The Stars where she was partnered with Sasha Farber. The pair made it all the way to week seven. Between her family and appearances on TV, Nicole also released a book in 2011 entitled A Shore Thing. She released a second novel, Confessions of a Guidette, the same year. By 2012, she had released a third novel entitled, Gorilla Beach.

There’s a lot that these reality stars have gone through and experienced! Fans cannot wait to see what they get up to on Jersey Shore: Family Vacation when the new season premieres on Feb. 27. To learn more about the Jersey Shore gang, click through the gallery above! 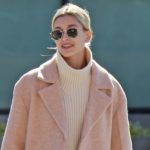 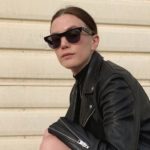