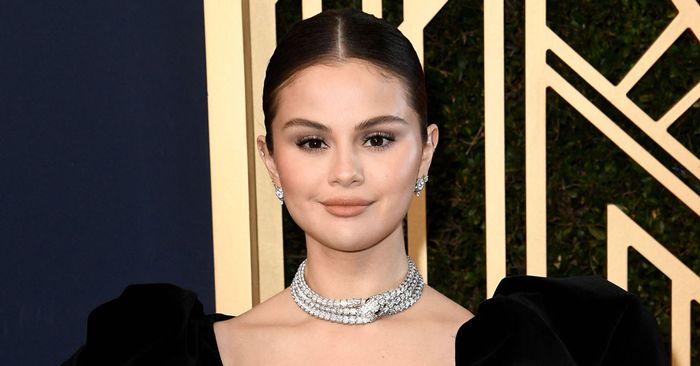 The 28th SAG Awards were held in Los Angeles tonight and the red carpet was full of A-listers. Jennifer Hudson, Nicole Kidman, Jessica Chastain, Olivia Colman, and Lady Gaga are all nominated for the Outstanding Performance by a Female Actor in a Leading Role. On the men’s side, Will Smith, Javier Barden, Denzel Washington, Benedict Cumberbatch, and Andrew Garfield are all up for the top award.

As for films, House of Gucci, Belfast, Coda, Don’t Look Up, and King Richard are all nominated. In the TV category, expect to see all the stars of nominated shows like Squid Game, Handmaid’s Tale, Succession, Yellowstone, and The Morning Show. Scroll down to see all the red carpet looks from the 2022 SAG Awards. 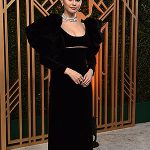