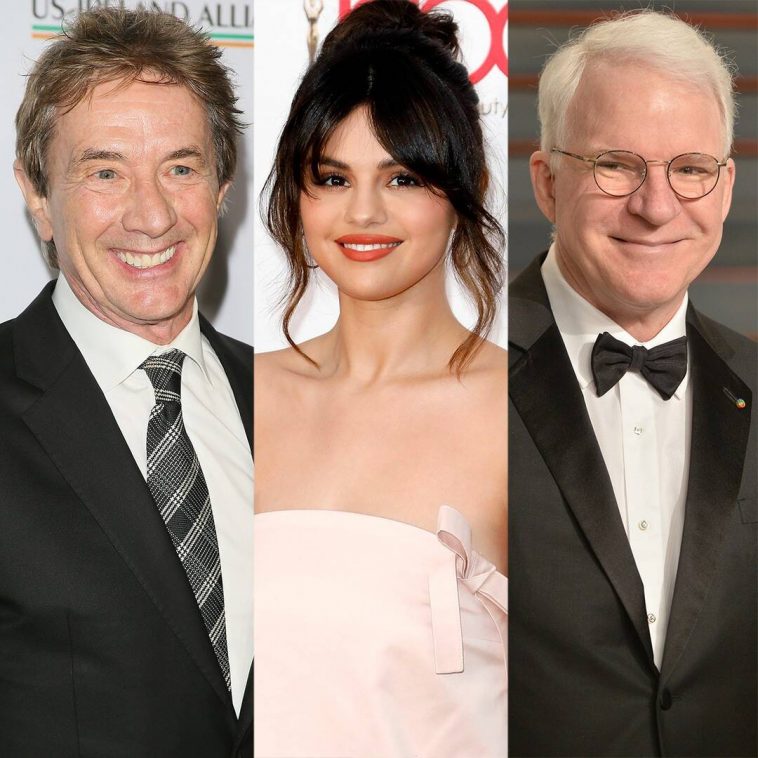 Step aside Chevy Chase, there is a new Amigo in town!

Three Amigos! stars Steve Martin and Martin Short deemed their Only Murders in the Building co-lead Selena Gomez worthy of a “fourth amigo” label after bonding during the Hulu mystery-comedy series.

Additionally, Gomez wears the nickname with pride. The “Heart Wants What It Wants” singer gushed about working with the two comedy legends.

“They really make everybody feel seen and important,” the Wizards of Waverly Place alum explained. “They’re really good people that were funny but also just a hoot to be around. I had the best time. It was just fun.”

Her co-stars even made sure Gomez’s return to TV was just as easy and smooth as this is her first television gig since Wizards of Waverly Place. 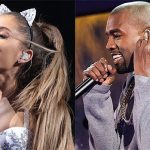 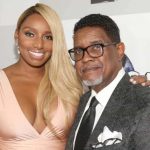