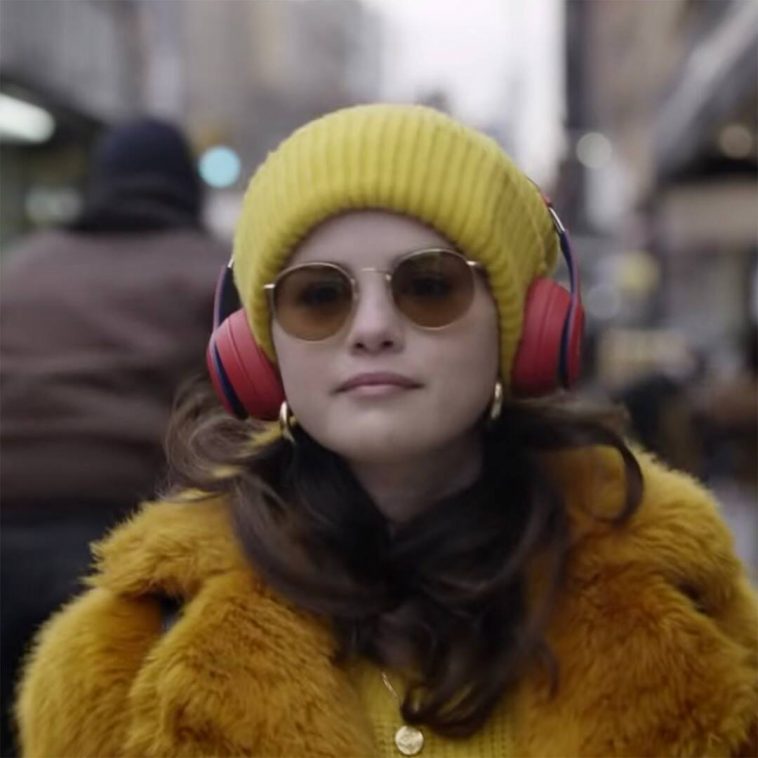 Ahead of the trailer’s official debut, Gomez shared the unlisted link in her Instagram stories, explaining that while she was “definitely” not supposed to be posting it, she was “really, really, really excited” for people to see it.

The show was created by Steve Martin and John Hoffman, with This Is Us creator Dan Fogelman as an executive producer. Fogelman also shared the trailer, and offered a glimpse into the show’s beginnings.

You and us both, Dan Fogelman. 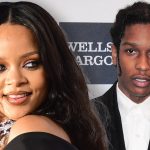 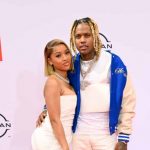