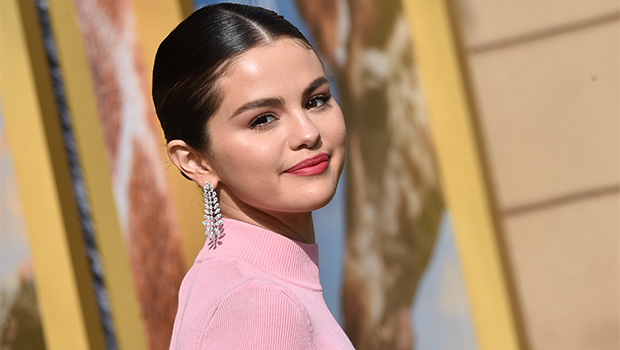 Selena Gomez has a lot to celebrate! The singer’s new album, ‘Rare’ is No. 1 on the charts — her third No. 1 record to date. Yet, she admitted that she’s feeling ’embarrassed’ because of how ‘often’ she asked fans to stream ‘Rare.’

Selena Gomez is feeling a mix of emotions as her new album Rare takes the No. 1 spot on the Billboard 200 chart. Roddy Ricch​’s Please Excuse Me for Being Antisocial fell to No. 2 in the tight race. After defeating the rapper on the charts, Selena, 27, reacted to the news in a post on Instagram, and admitted that she felt a bit agitated.

“It’s officially out! I was a bit embarrassed asking so often for you to stream or buy my album. It felt inauthentic,” Selena confessed in reference to a video she shared last week asking fans to help Rare reach No. 1 over Roddy’s debut album. “Thank YOU so much for making something so personal to me be a moment I’ll never forget,” she continued. “All I truly desire is for you all to enjoy the music and spread the love.”

Sel sent out a call to action to her fans last Friday upon hearing news that Rare was neck in neck with Roddy’s Please Excuse Me for Being Antisocial. — Something critics had negative opinions about, claiming the singer was “begging” for album streams. Roddy fans even thought the rapper was mocking Selena when tweeted, “Stream ‘Rare’ by Selena Gomez,” shortly after she posted the video. 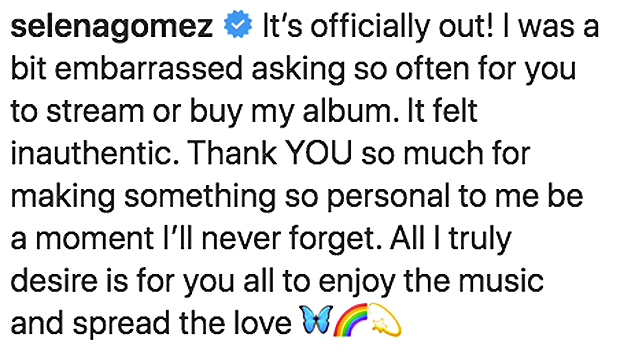 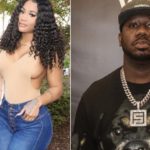 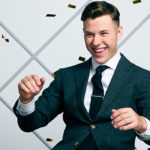