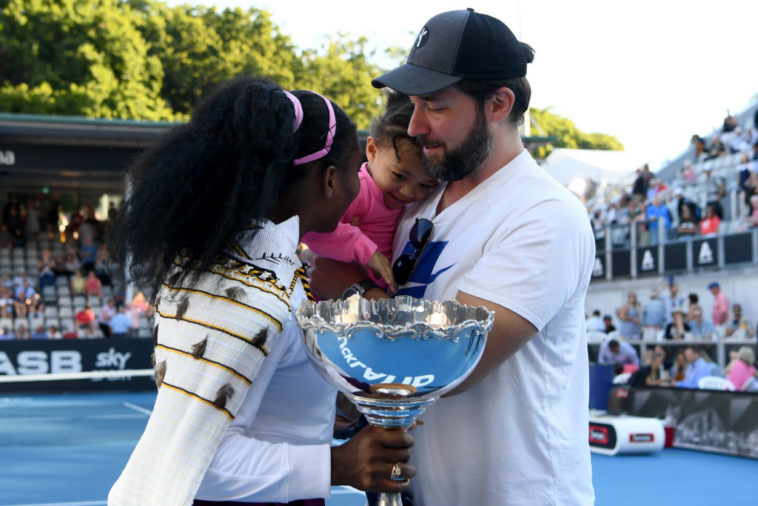 TSR Black Girl Magic: Black queens are gonna queen! Serena Williams just snagged her first tennis title since becoming a mom and her family was able to share that moment of joy with her!

Serena, 38, gave birth to her daughter Alexis Olympia a little more than two years ago. On Sunday, she lifted her daughter and her trophy at the ASB Classic in Auckland, New Zealand, after defeating fellow American Jessica Pegula, CNN reports.

“Oh, it feels good!” Serena said. “It’s been a long time. I think you could see the relief on my face. It’s pretty satisfying just to get a win in the final. That was really important for me, and I just want to build on it. It’s just a step towards the next goal.”

Serena’s hubby Alexis was on the sideline cheering his wife on and shared how proud he is of her. He also shared that she’d be donating her prize money to the Australian relief efforts. “And just when I think I can’t possibly be more proud, you donate all your prize money to fight the #australianbrushfires.”

Since her comeback, Serena has reached finals at Wimbledon and the US Open in both 2018 and 2019. But the wait for more trophies has called for Serena to dig deep for self-belief.

Moving forward, Serena will prepare for the Australian Open, a tournament she has won seven times, which begins on January 20th.

We congratulate Serena on her newest title and commend her for being generous with her prize money. Stay here for the latest! 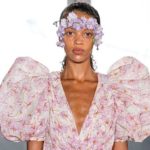 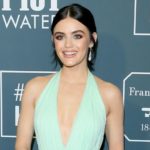