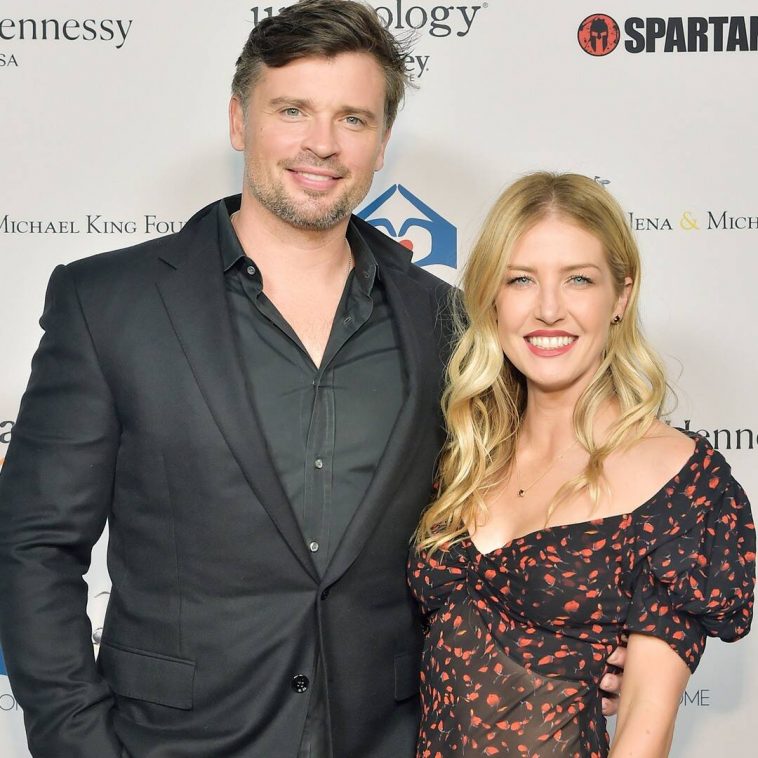 The Welling family has some super news.

During the Jan. 12 episode of the Inside of You podcast, host Michael Rosenbaum revealed Tom Welling and Jessica Rose Lee Welling are expecting their second child.

At one point, Michael congratulated Tom on having “another kid on the way.” Initially, Tom played coy, asking “What? I do?” But Michael later noted he heard the news straight from Jessica, resulting in Tom calling for his wife.

“You lying bastard,” Michael quipped to his former Smallville co-star. “But you do! You have another one coming!”

Details, including the sex of the child and the due date, were not revealed.

Tom and Jessica are already the proud parents to 2-year-old Thomson Wylde Welling, who they welcomed Jan. 5, 2019. While Tom tends to keep his personal life private, he did share a bit about his firstborn, noting the toddler is “hilarious.”

“He’s a good, cute, funny kid,” the Clark Kent star said. “He makes me laugh all the time.” 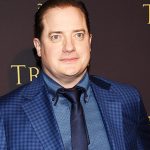