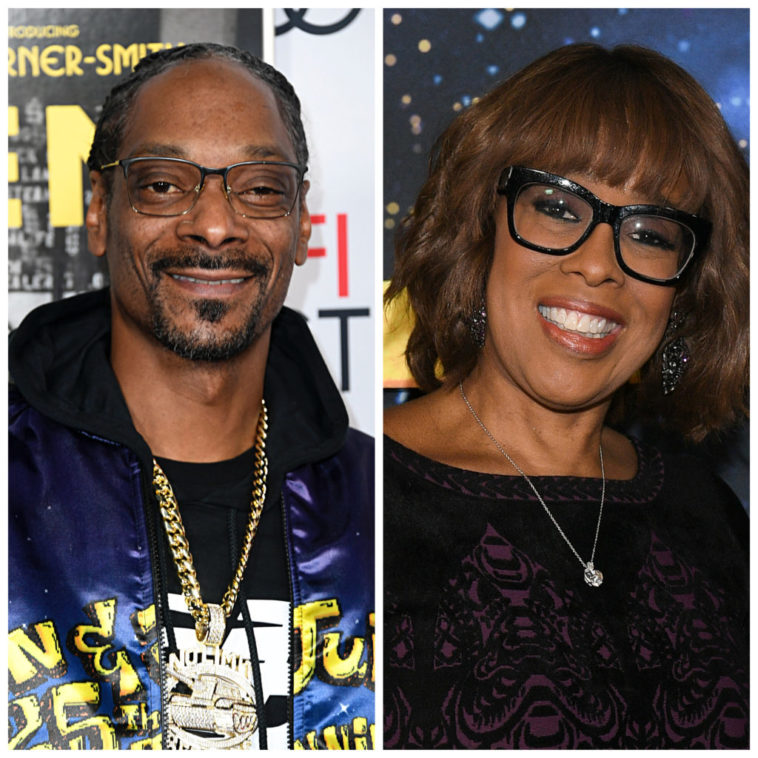 Looks like Snoop Dogg wants to clear the air for a final time following his public calling out of Gayle King for her controversial interview with Lisa Leslie in which she asked about the late Kobe Bryant.

As you all know, uncle Snoop joined the chorus of critics who were upset with Gayle after she asked about Kobe’s past rape allegation during a time of mourning.

Snoop particularly left her a harsh video message in which he called her out of her name. Not soon after, there were reports that Gayle had been receiving death threats for the interview, as confirmed by her good friend Oprah.

“She’s not doing well and feels like she was put in a very terrible position because the interview had already ran,” an emotional Oprah said. “And in the context of the interview everyone seemed fine including Lisa Leslie.”

It seems the backlash prompted Snoop to clarify his comments to make sure people didn’t perceive his criticism of Gayle as a threat.

And now, Snoop Dogg is officially apologizing to Gayle for what he said. Watch his apology below:

“Two wrongs don’t make no right,” Snoop told Gayle in the video, adding that his mother raised him better than the way he presented himself. He ended the video by inviting Gayle to meet with him privately to hash out their differences.

Roommates, what do you think about Snoop Dogg’s apology? Let us know! 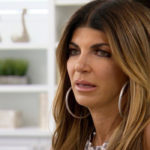 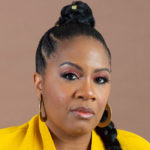