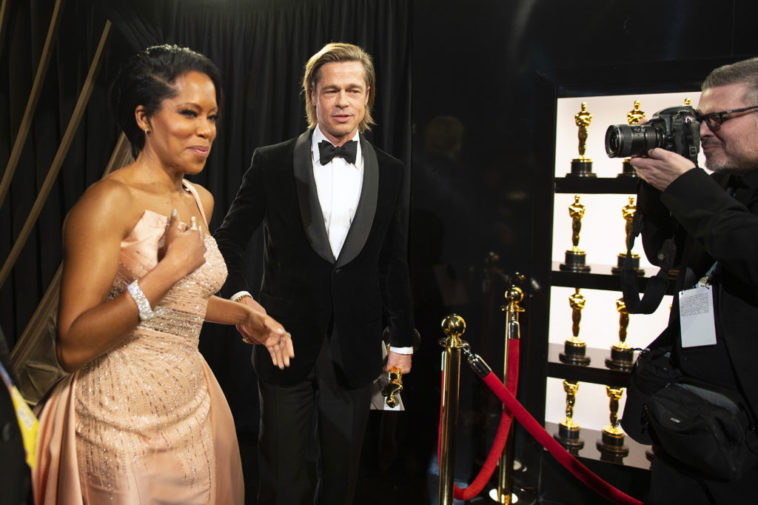 #Roommates, while Hollywood is still processing all the festivities of this year’s Academy Awards—social media is focused on a potential new couple. Regina King and Brad Pitt shared a kiss during the ceremony and now several people throughout social media think they would make a great couple.

Last year, Regina King won Best Supporting Actress for her role in the 2018 film, “If Beale Street Could Talk,” so in keeping with tradition, she had to present the award for this year’s Best Supporting Actor and that award went to Brad Pitt for his role in Quentin Tarantino’s “Once Upon A Time In Hollywood.”

Now, that was all well and good—but the moment that had everyone swooning was when Brad went up to accept his award from Regina and the two shared a kiss, embrace and some very big smiles with each other.

As with anything involving celebrities, it didn’t take long before thousands of people were dreaming up Regina King and Brad Pitt as the new Hollywood “It” Couple.

On one hand it makes sense because they are both very single, however, social media has a long history of jumping the gun when it comes to the relationships of celebrities.

While some were already planning their future wedding, others were saying that they would be content if the two of them starred in a cute romantic comedy together. Either way, we enjoyed seeing Regina King and Brad Pitt interact and give the Oscars at least one moment worth watching. 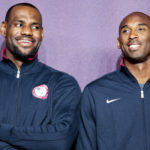 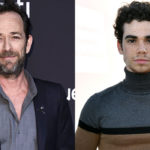