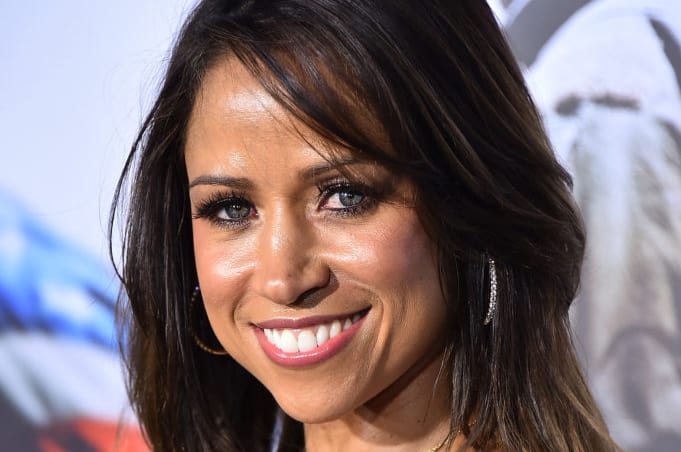 Roommates, during the latest episode of “Dr. Oz,” Stacey Dash revealed her past addiction to Vicodin that resulted in her “taking 18-20 pills a day.” While confessing about her addiction, Stacey Dash also stated that she has now been clean and sober for the past five years.

Sitting down exclusively with Dr. Oz for his daytime talk show, Stacey Dash shocked fans when she revealed the secret addiction that caused her to lose everything, calling it her “deepest, darkest secret.” However, she also explained that despite her past addiction, she has been sober for the past few years.

“The greatest blessing is that not only have I been able to be honest with myself and become a better person. I’ve been able to understand my parents and that they did love me, and that they were doing the best they could and they were just sick. They were addicted,” she said.

To promote her appearance on “Dr. Oz,” Stacey wrote on her Facebook page “I am so blessed to be surrounded by people who have loved and supported me through my most challenging time.”

Meanwhile, Stacey Dash took time out of her interview to discuss her last controversial few years, regarding her comments about race, politics and her brief stint on Fox News. She explained, saying “I’m not homophobic, I’m not racist. I was just angry, and it benefited me.” 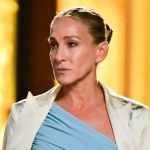