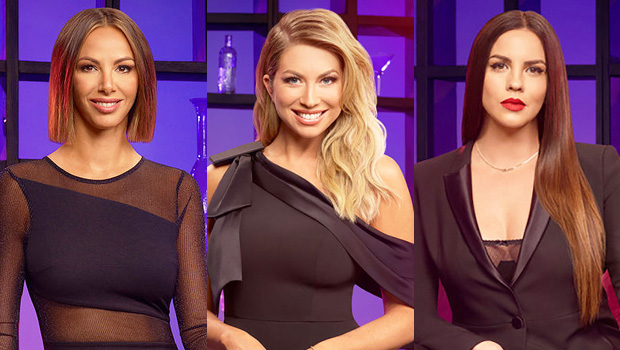 After watching the March 24 episode of ‘Vanderpump Rules’, we think it’s safe to say that the ‘Witches Of Weho’ are no more.

Stassi, Katie and Kristen‘s ongoing feud exploded during the March 24 episode of Vanderpump Rules, when Katie and Kristen threw vicious jabs at each other, and Stassi pretty much annihilated Kristen by making it clear that they’re not sisters. At least, not anymore. It all started when Scheana sat down with Stassi and Katie at Tom Schwartz‘s poolside memorial for his dead lizard, Daug (no, we’re not joking). Scheana told them that Kristen felt their feud was a result of Katie being unhappy in her own life and thus, she is projecting her anger onto Kristen. But Katie denied being unhappy, and then, she clapped back by saying she could easily create a t-shirt line just like Kristen by going on Pinterest, finding quotes, and printing them on t-shirts.

This was all said in confidence, but Scheana later ran to Kristen and told her what Katie had said. So when Tom Sandoval‘s birthday party came around, in which guests were asked to dress up as their most “extra” selves, Kristen approached Katie and Stassi and asked them about what they had said to Scheana, which included them previously saying that they didn’t have a lot of interest in promoting their joint wine business, Witches Of Weho. Katie and Stassi said that wasn’t true, but Stassi did make it clear that once their contract was up, she’d be leaving the business. Kristen couldn’t really believe what she was hearing, and mentioned how sad she felt because they were “sisters” — but before she could get her full thought out, Stassi and Katie stopped Kristen dead in her tracks and said they’re “not” sisters, making it very clear that their friendship is definitely over. So Kristen did what she does by and stormed out.

Meanwhile, Lisa Vanderpump reconnected with James in the wake of his new sobriety. He told her that he went to his first AA meeting, and she was happy to hear that. But even so, not everything is perfect in James’ world. Lala attempted to make amends with Raquel, but it didn’t go as planned. Lala had apologized for calling Lala dumb many times in the past, but when Lala later questioned James’ sobriety and told Raquel that she believes he really did hook up with Logan in 2017, Raquel flipped out and basically told Lala to “shut the f*** up”.

Finally, Lisa presented Jax and Brittany with an extravagant wedding gift — a complete tea set from Tiffany & Co. — but Jax didn’t seem too excited about it. In fact, during his confessional, he bluntly said it would never get used. 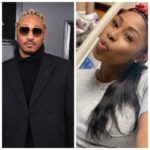 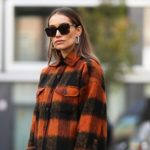