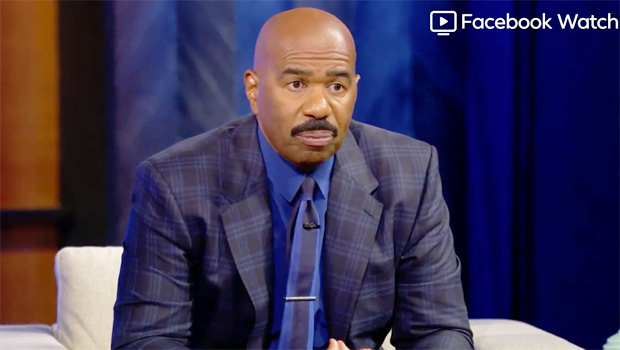 Steve Harvey has a new talk show on Facebook Watch and he’s dishing out some great advice in this EXCLUSIVE preview of the Jan. 22 episode of ‘STEVE on Watch.’

Steve Harvey’s new talk show gives us everything we love about Steve Harvey. The popular talk show host sits down with entrepreneur Gary Vee, who has created a multi-million dollar business, in this EXCLUSIVE preview of the Jan. 22 edition of STEVE on Watch to talk about pursuing your goals and why he refuses to not wake up excited about life every single day. Steve doesn’t hold back with his advice and makes sure everyone knows not to sit on their “incredible gifts.” Steve says, “Look, this is the information you have to hear. You have no idea what you’re sitting on.”

He continues off of what Gary says about starting somewhere. He doesn’t want people to get discouraged about going after their dreams. “You’re sitting on these wonderful gifts, the ability to sew to cook to fix to cut grass, do hair,” Steve says. “Stop sitting on these wonderful gifts and talents that you have. These incredible skills that you love to do because you’re going to a job you hate. Life’s short. I’m not going to wake up every day and not be excited to wake up. I refuse that, man. I refuse that.”

STEVE on Watch premiered Jan. 6 on Facebook Watch. The first batch of episodes will run for 10 weeks, with multiple drops throughout the week. Steve’s show will include a mix of human interest stories and celebrities like Rick Ross, Neil deGrasse Tyson, and more. The newest episode will go live on Facebook Watch on Jan. 22. 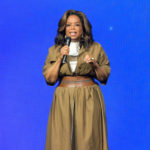