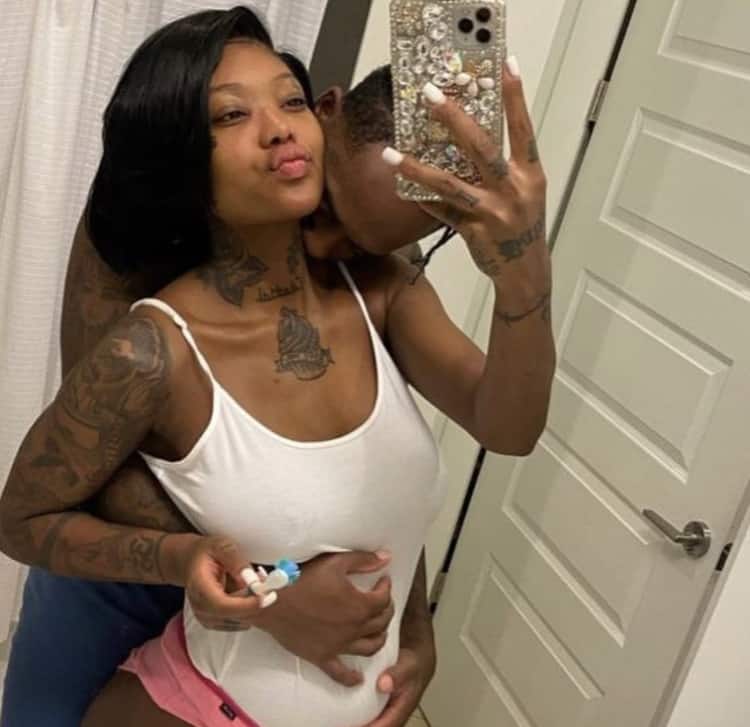 But it was all good just a week ago! Summer Walker is exhibiting a whirlwind of emotions on Instagram and she’s sparing no one including her baby’s father London On Da Track.

She and London have been on and off for more than a year but things have been particularly rocky between them lately, especially in the wake of her pregnancy reveal.

Rumors began surfacing that Summer was pregnant when she was spotted with a noticeable baby bump. She finally confirmed the rumors last week after being outed by one of London’s baby mamas.

It was also just last week that Summer and London were on camera packing on the PDA prior to things going left Friday night.

Summer Walker made a few ominous posts on Instagram suggesting that she was upset with her current situation. Her posts prompted concern from fans but ultimately, Summer returned to IG late Friday night to give more context to her current sentiments.

She completely went off on London in a rant, putting ALL their business out there.

“I should really out this bum a** n***a @londonondatrack I could really f**k up life…lol but…I’m not,” she said in the first of many posts she uploaded to her IG story. “For now. Lol for now Ima just take my L.”

She then went into more detail about what’s going on.

“Black men gotta start doing better when it comes to being a father. My grandfather lame, my father lame, & dis n***a lame. Lol and I guess the cycle will just continue. I guess n***as still dealing with the shackles of mental slavery or some s**t, back when white men ripped you from your families and beat you to the death if you tried to protect them. It goes deep. S***s really sad,” Summer wrote. “But (at least) I can afford to take care of my child.”

Summer even spilled tea about how she tried to push London to be a better father to the three children he has now.

London’s baby mamas chimed in on the drama, with one of them suggesting London has been unfaithful.

We hope that everyone involved can keep it together for the sake of them babies! 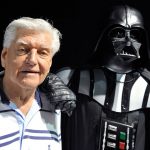 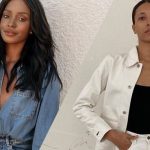