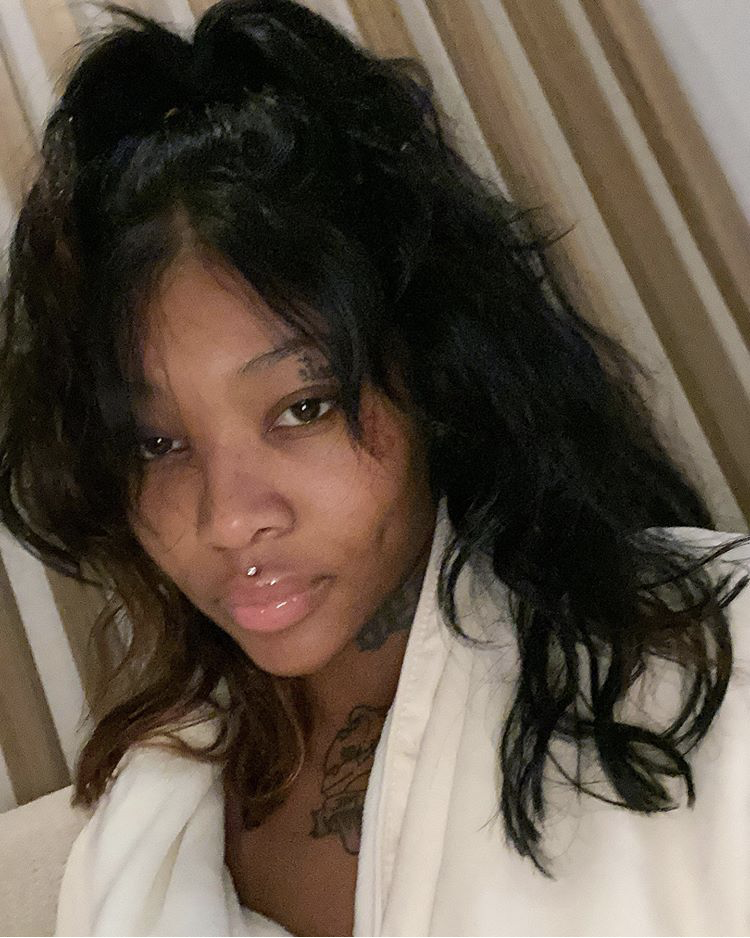 Summer Walker quickly became a fan fave with her debut album ‘Over It,’ but it seems like she’s no longer interested in making music anymore. The singer took to her IG story and announced that 2020 will be her last year making music. Last night, the ATL native posted: “lol I’m deada** never making another song after 2020.”

This comes just a few days after she also posted a photo of shaving her head for the 11th time. Previously, Summer Walker has insisted that she was taking a step back, due to her anxiety. Last year, she also announced, on IG, that she was canceling several of her tour dates.

She captioned her vid:

“I truly appreciate all the support and love. As you know, I have been very open about my struggle with social anxiety. I want to continue to be healthy and to make music for y’all, so I have decided to cut down some of the dates on the tour. I hope you all can understand. I’m grateful for every single one of you, and I hope that you understand that wellness/mental health is important. All cancelled dates will be refunded asap.”

During the 2019 BET Soul Train Awards, she also received backlash for the short acceptance speech, when she won the Best New Artist award. That’s when fans were made aware of just how severe her social anxiety is. She posted several posts on social media defending herself.

During an IG live session, she stated:

“I can’t even accept an award in peace. You see how I spoke. I was scared. Everyone else gave a long ass speech. I didn’t because I have social anxiety.

“I’m living a great life, but this is how people commit suicide. When people tell you what’s literally going on with them and then people still continue to bully them.”

In 2018, Summer Walker released a mixtape, “Last Day of Summer,” which had the lead single, “Girls Need Love To” and Drake also joined her on the remix. She was later signed to Interscope Records.

‘Over It’ was also number one on Billboard’s Top R&B Albums. The debut album is also Gold Certified with 682,000 units sold. Homegirl makes really good music. Hopefully she has a change of heart. 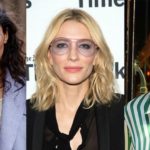 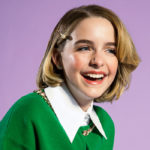