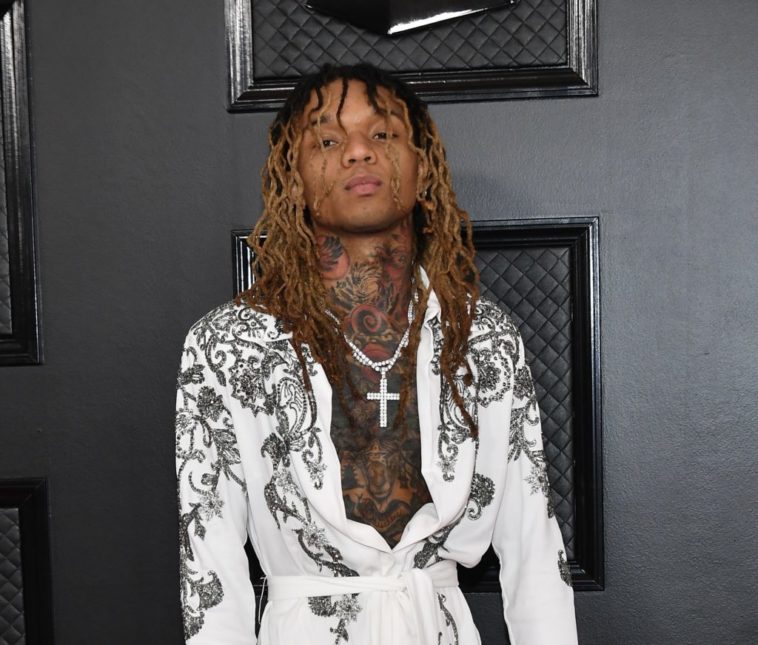 TSR Fashion: Swae Lee is taking his talents to the fashion industry with a brand new fashion line with Giuseppe Zanotti! The brand expansion is one of Swae’s many business ventures, where he will create a gender neutral fashion line, including men’s heels, canvas boots, suede loafers and sneakers.

Swae sat down with Footwear News to talk about his new line, which is a reflection of his unique style that’s “breaking gender stereotypes.” He says, unlike other rappers, he isn’t afraid to be different.

“A lot of rappers are f*cking scared to wear sh*t,’ Swae says. “They want to think the old ways and put a limit on that sh*t. I’m not scared to be different. I was making something to go on someone’s body, to complete their outfit, the shoe completes a look.. It was up to me to make the outfit, so it was way different. Now I’m helping people with their well-being. This is their image. Thats important.”

In terms of his personal style, Swae says he wears what he feels good in, and thinks everybody should do the same. He even sites Kanye West as a fashion inspiration of his, and says he would like for him to be a mentor one day.

“If you look good, or just feel like you look good in something, you should wear it. My style is like — I’m wearing basically blouses,” he said. “I ain’t gonna lie, but they look unisex to me. If I can pull it off and make it like you can’t tell what sex it is for then I’m going to put it on.”

Swae is also working on his next studio album which is expected o drop later this year. In the meantimes, he says he plans to do whatever makes him happy.

“I want to be known for doing what makes me happy and just making the dopest sh*t.” 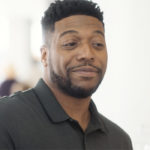 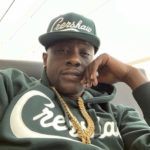