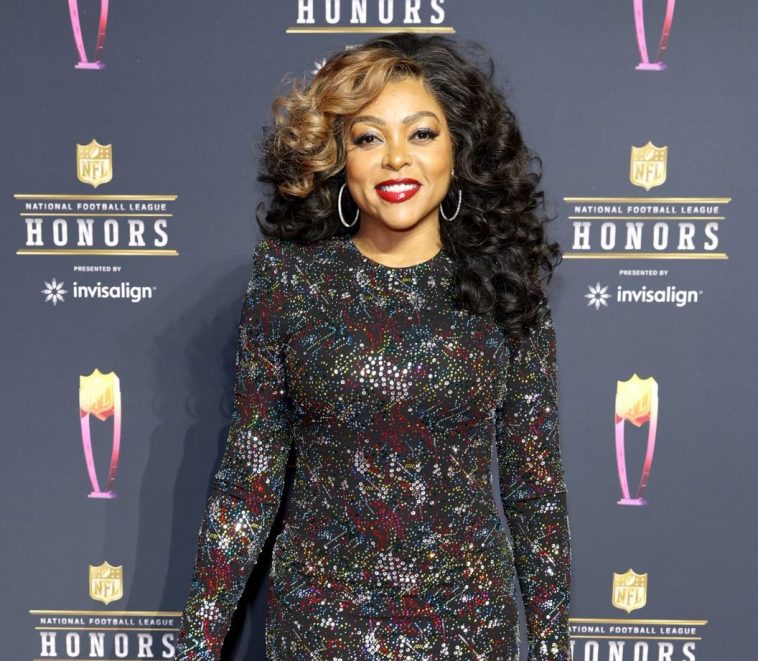 Don’t call it a comeback! The 2022 BET Awards are right around the corner, and the network has announced who will be hitting the stage as this year’s host! For the second time, actress Taraji P. Henson will host the award show showcasing the best in Black entertainment at the Microsoft Theater in Los Angeles on June 26th. As we previously reported, Taraji was also the show’s host last year.

In a recent press release, the Academy Award winner shared her excitement to be hitting the BET Awards stage once again.

“I am honored to return as the host of the BET Awards and share the stage with so many powerful and prolific artists. You can even say it is the ‘Empire’ of Black Excellence.” She said. “Working with amazing partners like Scott and Connie at BET and Jesse Collins Entertainment is a creative’s dream. I can’t wait to celebrate Black music, entertainment, and culture with our viewers on what will be one unforgettable night.”

“Taraji P. Henson is the personification of Black excellence. We are excited to collaborate with the phenomenal multi-talented stage and screen actress to host the ultimate celebration of Black culture again this year,” she said. “For over two decades, the BET Awards has been home to Black brilliance, talent, and creativity, providing unforgettable cultural moments. We look forward to raising the bar for BET Awards 2022.”

Connie isn’t lying about Taraji exuding Black excellence! The newest addition to President Joe Biden’s Board of Advisors on Historically Black Colleges and Universities will return home to her alma mater, Howard University Saturday! During her visit to the Mecca, she will deliver the 2022 Commencement address and receive the doctor of humane letters! Congrats Taraji! 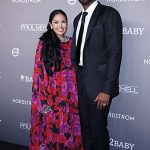