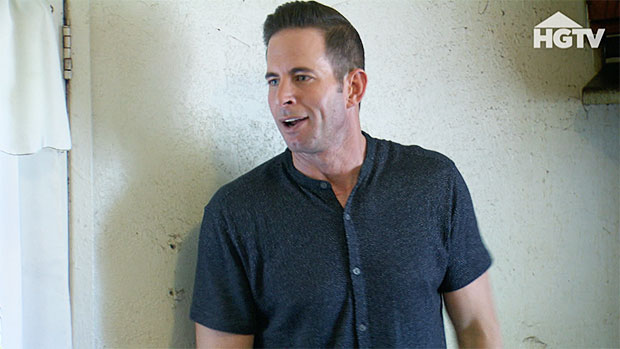 Tarek El Moussa is stunned by the house that his rookie flippers want to take on in this EXCLUSIVE preview of the all-new ‘Flipping 101.’

Tarek El Moussa is left almost speechless when he walks into the house that two rookie flippers want to flip in this EXCLUSIVE preview of the April 9 episode of Flipping 101 with Tarek El Moussa. He is shocked by the odd ceiling, the mirrored wall, and strange lights. “I have never, ever seen this before,” Tarek admits. “You know what, though? Someone spent a lot of time to make this happen.”

The flippers are on the right track with wanting to take out a wall next to the kitchen. Tarek and the flippers are aware that the kitchen, living room, and dining room need to be gutted. Tarek notes how “small” the kitchen is to the flippers. This kitchen transformation is going to cost about $8,000.

“You know what I like about you two? You guys are rookie flippers,” Tarek tells the flippers. “You guys buy the worst of the worst. You find the worst possibly rookie houses you could possibly buy.”

HollywoodLife previously spoke with Tarek about getting his own HGTV show after starring in the hit series Flip or Flop with ex-wife Christina Anstead. “I’m just super excited,” Tarek told HollywoodLife. “I love the industry I’m in and I enjoy the entertainment industry. I enjoy the real estate industry. So I get to do both things that I love with my new show. I’m very excited to be on my own.”

This season of Flipping 101 will feature plenty of dramatic moments. Tarek revealed that one of the properties that almost completed “ended up burning down almost in the process of being rebuilt again.” While the fire won’t be shown, viewers will see the “aftermath” of the fire. Flipping 101 with Tarek El Moussa airs Thursdays at 9 p.m. on HGTV. 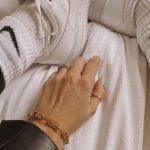 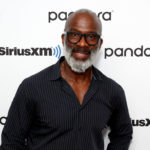