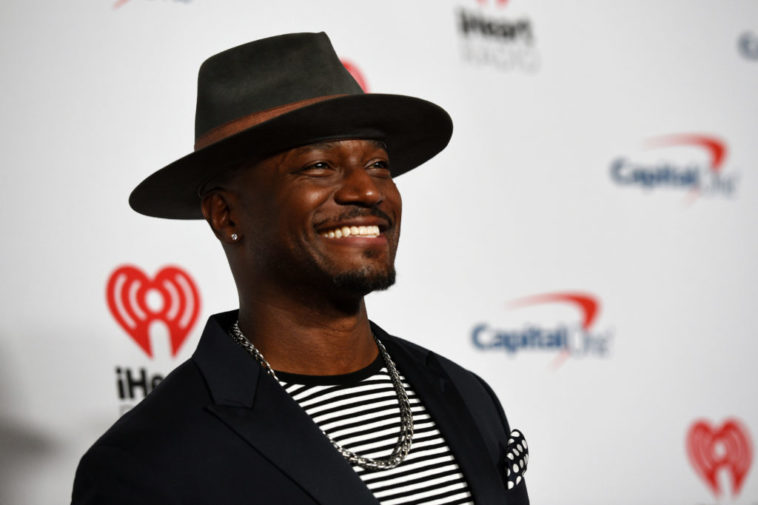 #Roommates, sometimes you just get fed up with the inconsiderate nature of others, especially those who are in a public space. Taye Diggs knows this feeling well, as he recently posted a hilarious video on Instagram venting his frustrations about “certain” white people being inconsiderate at his gym.

When you are in a public space, you really have the opportunity to observe that not everyone is as respectful and cleanly as you are. Apparently, Taye Diggs had enough of this behavior at the gym he regularly goes to because “certain” white people there continuously leave their wet, dirty towels all over the gym instead of putting them in their proper place where they belong.

Taye’s hilarious rant about the issue at his gym went like this:

“I have been blessed enough to afford to workout at a luxury gymnasium, but alas there is a problem. I don’t mean to make this about race (and I do believe we should all get along,) but there are white people, certain white people, in my locker room that refuse to pick up their soiled towels. They leave them strewn about, willy nilly…on the counters, on the floors and on the benches. Dare I say, the steam room where I enjoy frequenting. So I ask you white people, were you raised in a barn?”

He went in a little more, adding:

“Did you not have mothers and fathers that taught you to pick up after yourselves? Or are you in fact, lazy, spoiled, forgetful honkies? Excuse my language. Pick up your towels! I don’t work for you and the people who work for the gymnasium have enough to do. Pick up your damn towels, whities! Pick ‘em up!”

The towel situation must really be out of control if Taye is going in like this. 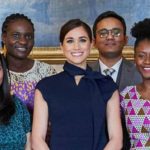 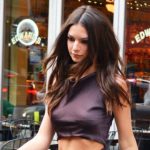