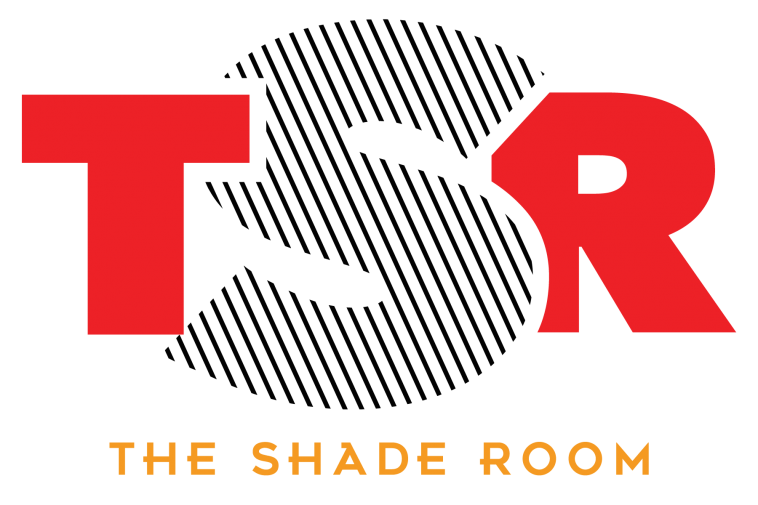 Dwight Howard and his baller bae Te’a Cooper are head over heels for each other and they don’t miss a moment to show off their love for social media.

On Wednesday, Te’a surprised Dwight with some new ice, and she shared the moment with her followers.

She took to her Instagram live and showed how she surprised Dwight with a new iced out diamond ring. As he walked through the door he was greeted by their dogs, and as he bent down to pet the dogs, he noticed that one of the dogs had something around its neck.

Surprised, Dwight unraveled the gift and showed his excitement as he put on the ring and showed it off for the camera.

In another clip on her Instagram story, Te’a showed Twight flexing with his new ring and said “Can’t tell him nothing.”

As we previously reported, last year is when Dwight and Te’a made their relationship status known, and at that time is when he hinted that they were engaged.

Recently, Te’a, who plays for the Los Angeles Sparks, was front and Center when Dwight and the Los Angeles Lakers won the 2020 NBA Championship. During the team’s celebration, he accidentally revealed some text messages between him and Te’a while on live. Nonetheless, whatever the basis behind their conversation was. That did not stop the celebration.

Former “Basketball Wives” star, Royce Reed, and the mother to one of Dwight’s children, subliminally called him out and that later resulted in Te’a and Royce throwing subliminal messages at each other. 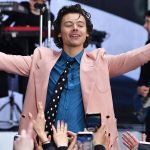 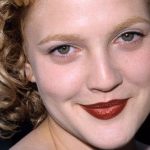